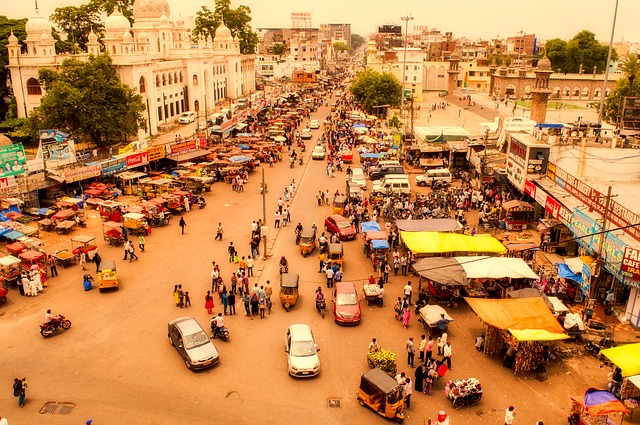 SEOUL, Aug. 3 (Korea Bizwire) — The Korean language has been selected as an official secondary language in India, to be included in the country’s public education curriculum.

The Indian government announced new education plans on Thursday, adding the Korean language, along with Thai, Portuguese, and Russian, to the recommended list of secondary language courses.

“More foreign terminology should be included in school curriculum and related publications,” said the Indian government, as they explicitly mentioned Korean, along with English, French and German, as examples.

Initially, the Korean language was not included in the secondary language curriculum, according to the first draft submitted by India’s Preparatory Committee on Education Policy Amendment.

In response, the South Korean Embassy in India and the Korean Cultural Center approached the Indian Ministry of Foreign Affairs and the Ministry of Human Resource Development to relay the necessity of including the Korean language in the public education curriculum.

“We hope that this will signal an opportunity to promote Hindi and Indian culture in South Korea as well.”

The Korean Cultural Center plans to select 23 students for the Korean language course for instructors, to be held from Aug. 17 to Dec. 24.