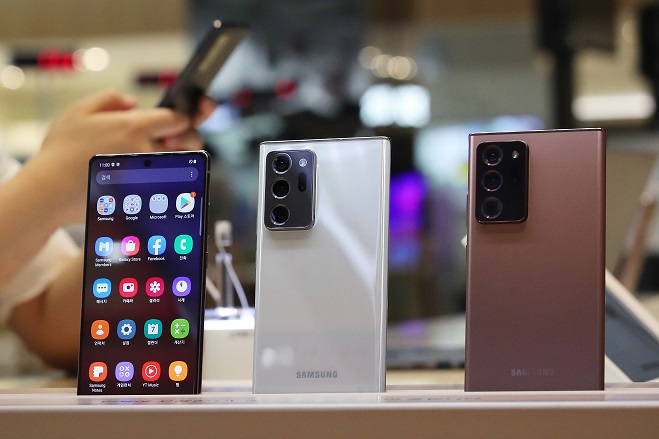 SEOUL, June 15 (Korea Bizwire) — With an increasing number of people selling used smartphones, experts warn of the risks of data being recovered from these phones.

Some 9 million second-hand phones are estimated to be kept among South Korean households.

And about 1.3 million used smartphone transactions for this year’s first quarter, which was 12 percent higher than the same period last year, according to the data compiled by industry tracker UPM.

Combining peer-to-peer transactions for which there are no official records, the actual number is expected to be much higher.

As a result, more people are being exposed to blackmail after they fail to properly reset their smartphones before selling them.

In 2018, a 20-year-old man was arrested for extorting money from a person who sold him his used smartphone and threatened to expose private photos recovered from the old smartphone.

Experts advise that smartphone data should be deleted multiple times to ensure that it cannot be recovered before the phone is sold.