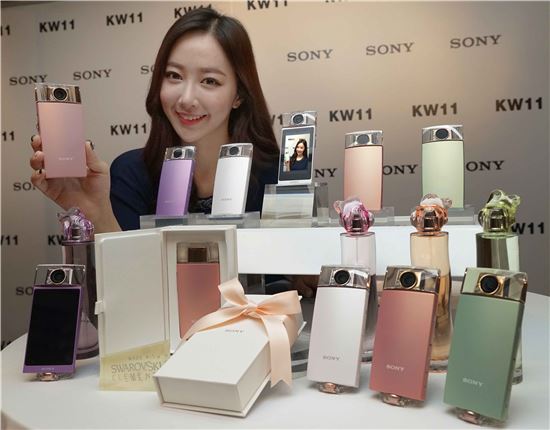 The new release boasts a 21 millimeter f/2.0 lens which can be swiveled 180 degrees. It is also equipped with various functions that help to produce better selfies, such as a flick touch shutter function, which lets a user take a photo by simply touching the screen; a beauty effect function for modifying eye shape, faces and complexion; a serial shooting function; and LED lighting. These features are all in demand by women who enjoy taking selfies.

The latest gadget is set to be released on November 27 in a variety of colors including white, pink, green and violet. 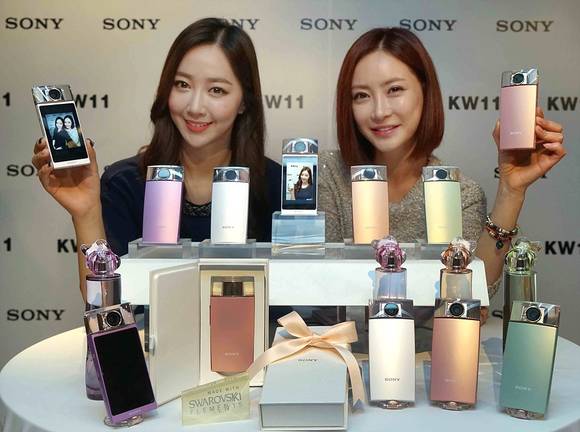 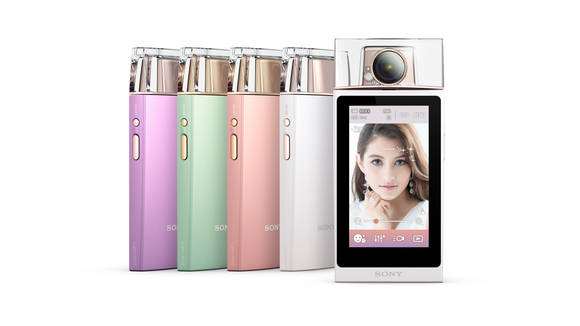