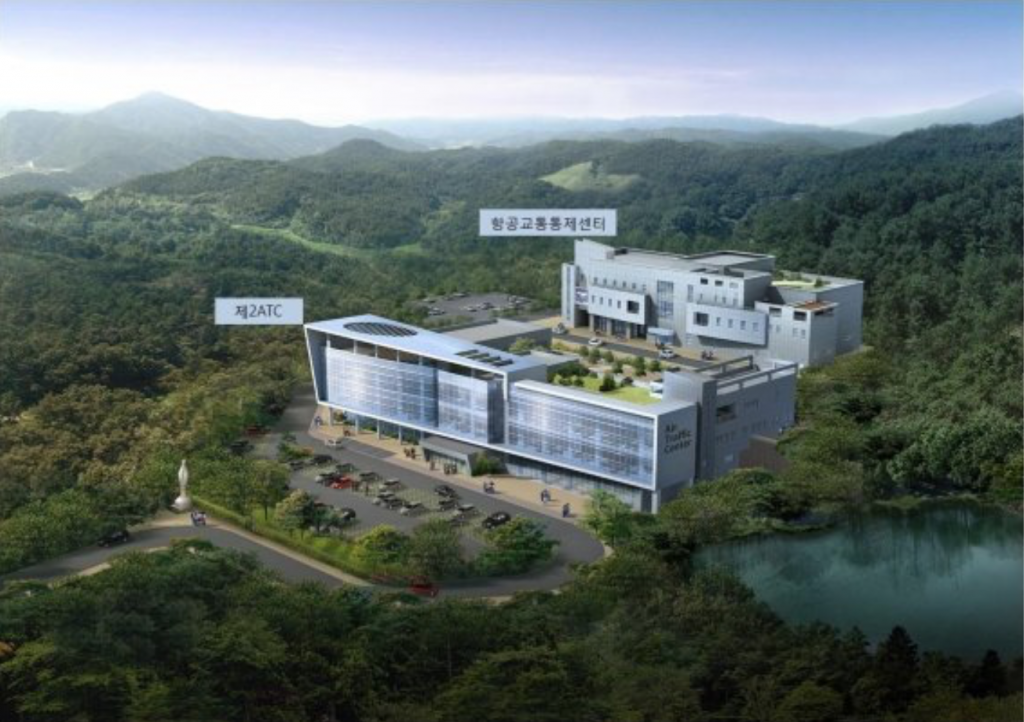 The ATCC, on the other hand, will be the first of its kind to be introduced to South Korea, despite similar facilities having been operational in other developed regions like the E.U., the U.S., and Japan since the 1990s. (image: Daegu)

The first ATC in the country was established in Daegu in 1952 by the U.S. military, and controlled domestic air routes up until 2001, when it was relocated to Incheon along with the opening of Incheon International Airport.

The ATC has since been responsible for monitoring Korea’s entire flight information region.

According to the local government, the second ATC will be responsible for the eastern airspace of the Korean Peninsula, while the existing ATC will oversee the western half; in case of emergency, either one will be capable of monitoring both sides.

The ATCC, on the other hand, will be the first of its kind to be introduced to South Korea, despite similar facilities having been operational in other developed regions like the E.U., the U.S., and Japan since the 1990s.

The Air Traffic Control System Command Center in the U.S., for example, played a pivotal role during the September 11 terrorist attacks by directing some 4,200 aircraft in its airspace to nearby airports in just two hours.

Officials said that the new ATCC will allow for a more comprehensive monitoring of aircraft operations, including forecasting and adjusting air traffic volume to not exceed its maximum capacity, which have been limited to a minimum amount of information and relied heavily on the occupational experience of local air traffic controllers.

The ATCC will also serve as a newly-established “air traffic headquarters,” operating under the direct supervision of the Ministry of Land, Infrastructure and Transport. The division will be staffed by some 300 personnel from the ministry, the Korea Airports Corporation, the Korea Meteorological Administration, and the Republic of Korea Air Force.

“With the new infrastructure, we expect Daegu to emerge as a new mecca for the aviation industry,” said Daegu mayor Kwon Young-jin.