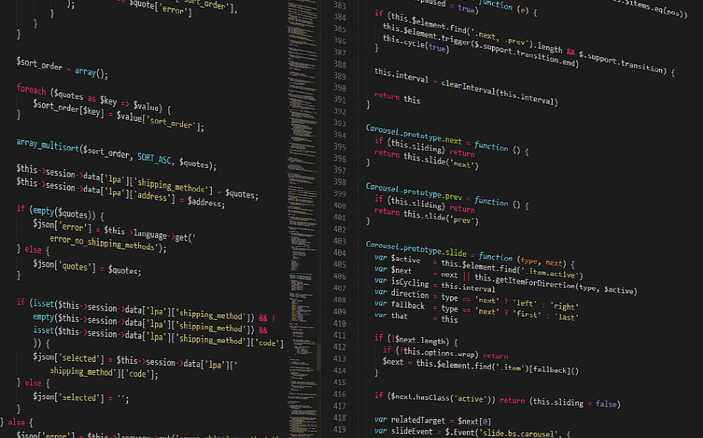 As more hacking attempts were found to be using overseas IP addresses, those from China, especially, grew significantly in number. (image: Pixabay)

SEOUL, Oct. 15 (Korea Bizwire) — The number of hacking attempts into the central or local government systems detected by the government has increased steadily over the last three years.

As more hacking attempts were found to be using overseas IP addresses, those from China, especially, grew significantly in number.

According to data submitted by the Ministry of the Interior and Safety to Rep. So Byung-hoon, who sits on the Public Administration and Security Committee at the National Assembly, a total of 62,532 hacking attempts were made or blocked last year, an increase of 16.8 percent from 2016.

Of these attempts, 21,875 – accounting for a third of the total – were aimed at stealing information. Compared to 2015, this was a three-fold increase.

Attempts made outside of Korea were found to originate primarily in China, with attempts rising steadily over the years.

The number of hacking attempts into local government municipalities have also risen since 2015. Last year, there were a total of 13,192 attempts in 17 cities and provinces.

Despite the increase in the number of hacking attempts, only four employees, on average, per government entity are trained to cope with the situation.

The lawmaker said that there was a strong need to strengthen the control system for both the central and local government entities.

“An increase in manpower and a survey of the status quo at local governments must be carried out to create a strong protective system,” said the lawmaker.