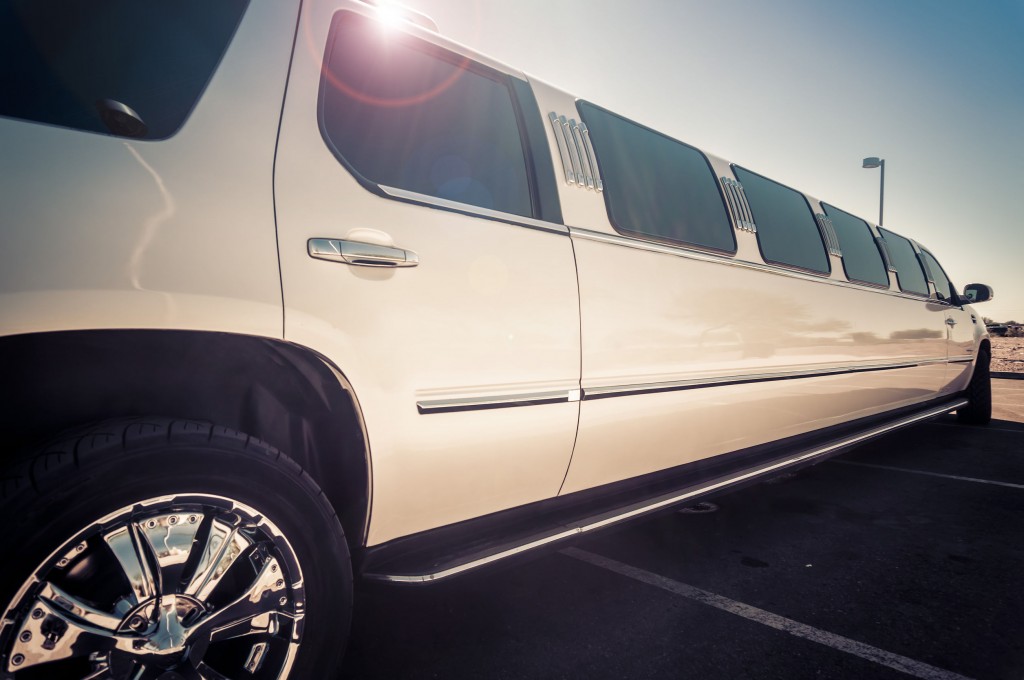 The top-ten richest persons all consisted of those who inherited their fortunes from parents.(image: Kobizmedia/Korea Bizwire)

SEOUL, Aug. 10 (Korea Bizwire) – The number of Korean billionaires whose asset value is in excess of 1 trillion won (US$965 million) was 35 as of the end of July this year.

According to Chaebul.com, the website tracking the performance of business groups and their owners (“chaebul” means conglomerate in Korean), based on a survey on 1,883 publicly listed firms and 21,280 privately held firms with assets over 10 billion won, as well as stocks and real estate property holdings owned by their large shareholders and chief executives, the total assets of top-400 individuals were estimated at 183,929 billion won (US$177.5 billion). The average assets held by each one of the 400 richest persons were 459 billion won ($443 million).

Of these, the number of “super-rich” was 35. The top-ten richest persons all consisted of those who inherited their fortunes from parents. Lee Kun-hee, the chairman of Samsung Group, was ranked No. 1 with his holdings, including stocks in publicly listed and privately held companies and the estate in Seoul’s Hannam-dong, estimated at 13,287 billion won.

Following him was Hyundai Motor Group chairman Chung Mong-koo with 7,644 billion won. The third-richest person in Korea was Lee Jae-yong, the 46-year-old son of Lee Kun-hee who has been groomed for leading Samsung Group after Lee Sr., whose personal fortune is estimated at 5,179 billion won including the shareholdings in privately held companies such as Samsung Everland and Samsung SDS.