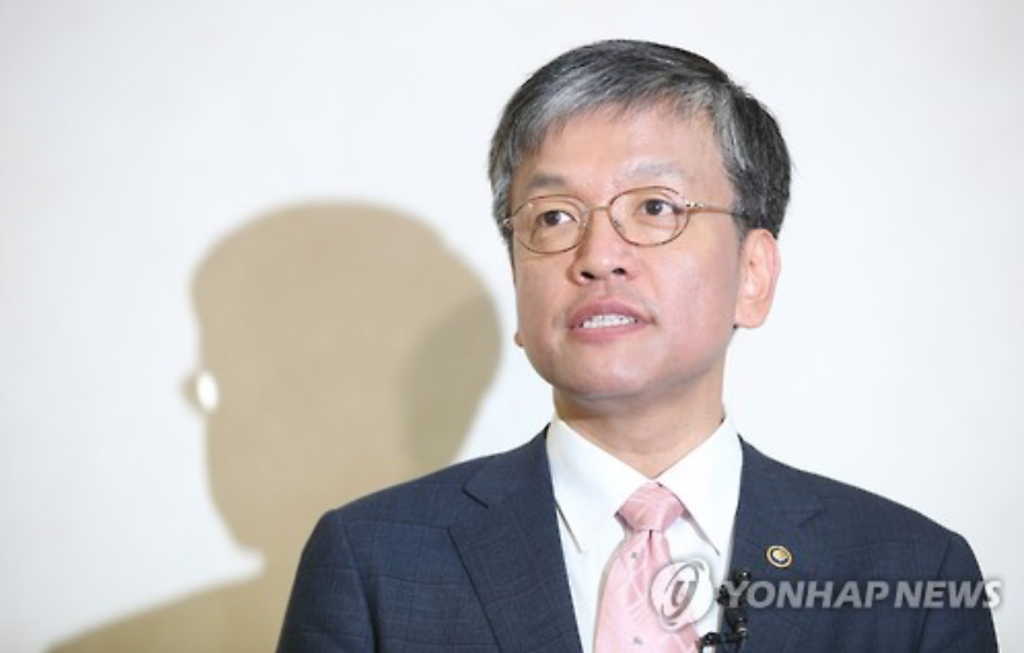 SEJONG, June 30 (Korea Bizwire) – South Korea will join the so-called Paris Club as the 21st member country this week, the finance ministry here said Thursday, a step that acknowledges the country’s transition into a creditor country.

The membership will be endorsed at the Club’s meeting to celebrate its 60th anniversary on Friday in Paris, according to the Ministry of Strategy and Finance.

The Paris Club is an association of creditor countries with the major aim of finding sustainable solutions to payment difficulties faced by debtor countries.

The ministry said South Korea will be the 21st member along with the United States, Japan and Germany, as Asia’s fourth-largest economy has been regarded as a creditor country on the world stage.

The Seoul government expressed its will to join the organization in a summit meeting between South Korean President Park Geun-hye and her counterpart Francois Hollande held in Paris on June 3.