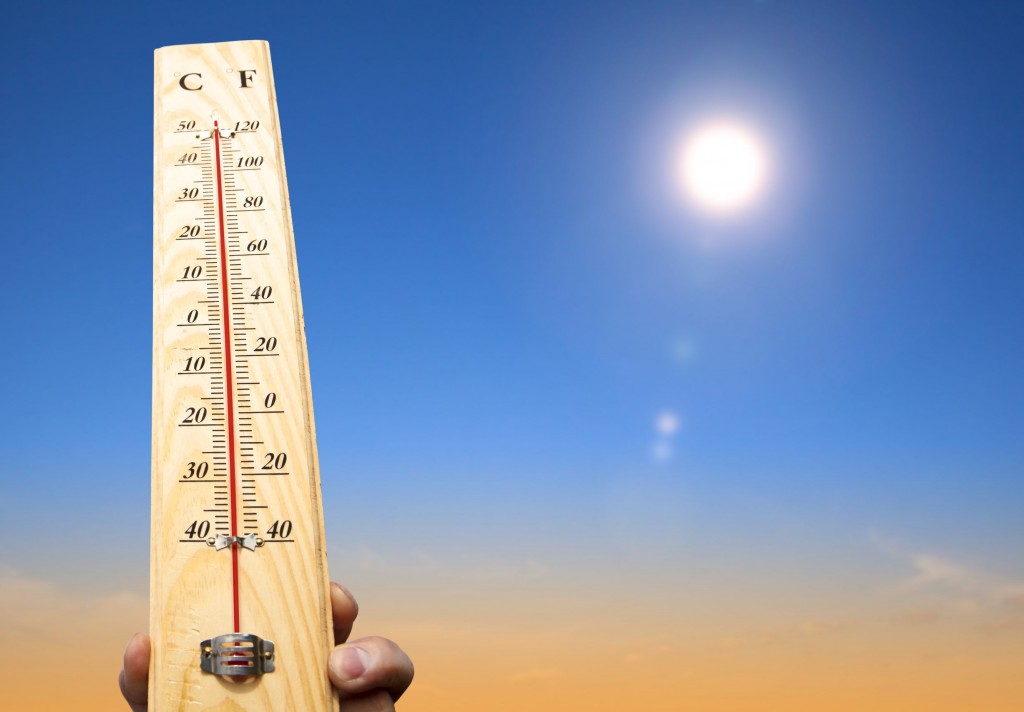 SUWON, South Korea, April 19 (Korea Bizwire) – Amid rising concerns over climate change, the latest study by the Gyeonggi Green Environment Center anticipates that Gyeonggi Province – a province of 12 million surrounding the South Korean capital – could experience 166 days of summer by 2070.

That is about 50 days longer than the current season, and almost half of the full year.

According to the study, which was based on an analysis of data from the Korea Meteorological Administration and weather stations in the Seoul metropolitan area, Gyeonggi will have 146.9 days of summer in the mid-21st century (2040 to 2060), up from what was 117.8 days in the 2000s – on condition that the current rate of greenhouse gas emissions continues.

Provincial residents will suffer about 67.3 days of heat wave each year, up from nine days, and 58.3 tropical nights (when the temperature hovers 25 degrees Celsius and above at nights) up from three days, again, from the 2000s to 2090s.

Luckily, however, the GGEC also suggested that active emissions reduction efforts could help minimize the impact of global warming.

With full-fledged policies to curb greenhouse gas emissions, the number of summer days will only increase to 143 by the late 21st century, officials said, while the average yearly temperature will rise by only 2.3 degrees to 14.3 degrees Celsius. The number of heat wave days and tropical nights will also drop, to 27.2 days and 27.4 nights, respectively.

Based on its findings, the GECC proposed 40 detailed action plans for eight areas, including health, agriculture and fisheries, and ecosystems, to be executed by 2021. The provincial government will go over the plans in partnership with outside experts and civic organizations to finalize its environmental measures by the end of May.