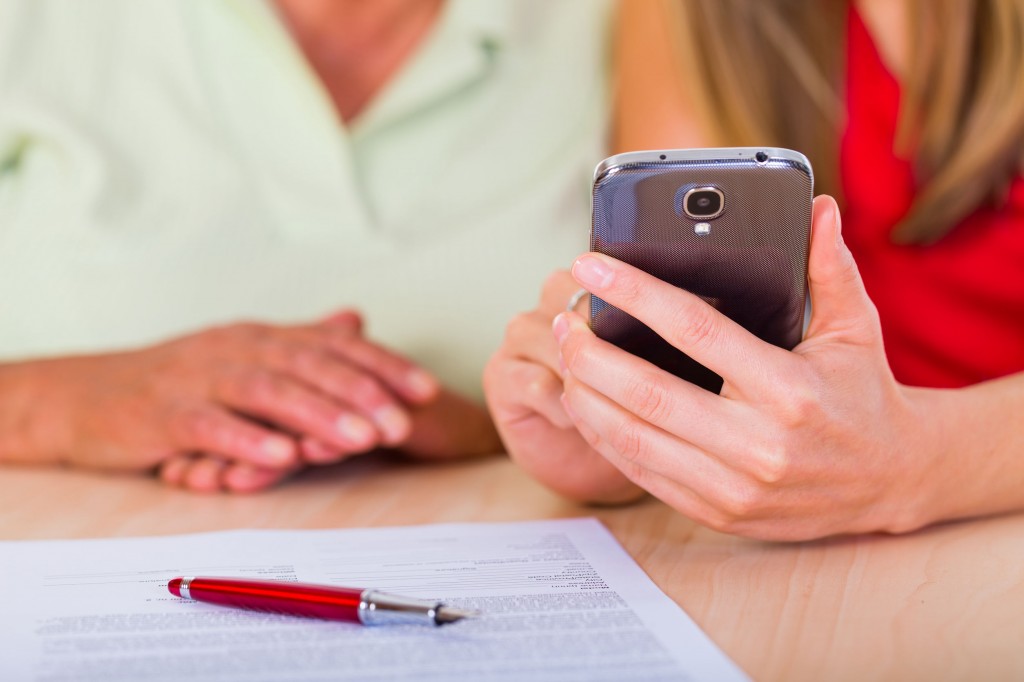 SEOUL, June 1 (Korea Bizwire) – Despite the South Korean elderly (60 and above) spending fewer hours on their smartphones compared to other age groups, they turned out to be the biggest readers of mobile news.

In a study conducted by the Barun ICT Research Center (Yonsei University), older Koreans spent an average of 18.8 hours per week on their smartphones, which was far short of the 30.1 hours observed in adults between the ages of 20 and 59.

However, when it came down to news apps, the elderly spent roughly 40 percent more time using them than their younger counterparts. On the other hand, there was little difference in the use of financial and communications apps across age groups, with the amount of time spent by the elderly coming in at 94 percent and 80 percent, respectively, of the younger age groups.

The study also revealed that the level of education of the elderly played a key role in determining the amount of time spent on smartphones. Older individuals with a high school diploma or less spent 16.8 hours on their smartphones each week, while college graduates spent 21.1 hours per week.

The numbers for the younger group were 27.4 hours and 29.5 hours, respectively.

“Our study shows that older smartphone users don’t necessarily spend less time on their devices because they have poor cognitive or learning abilities. They could simply be preferring different types of apps,” researchers said.