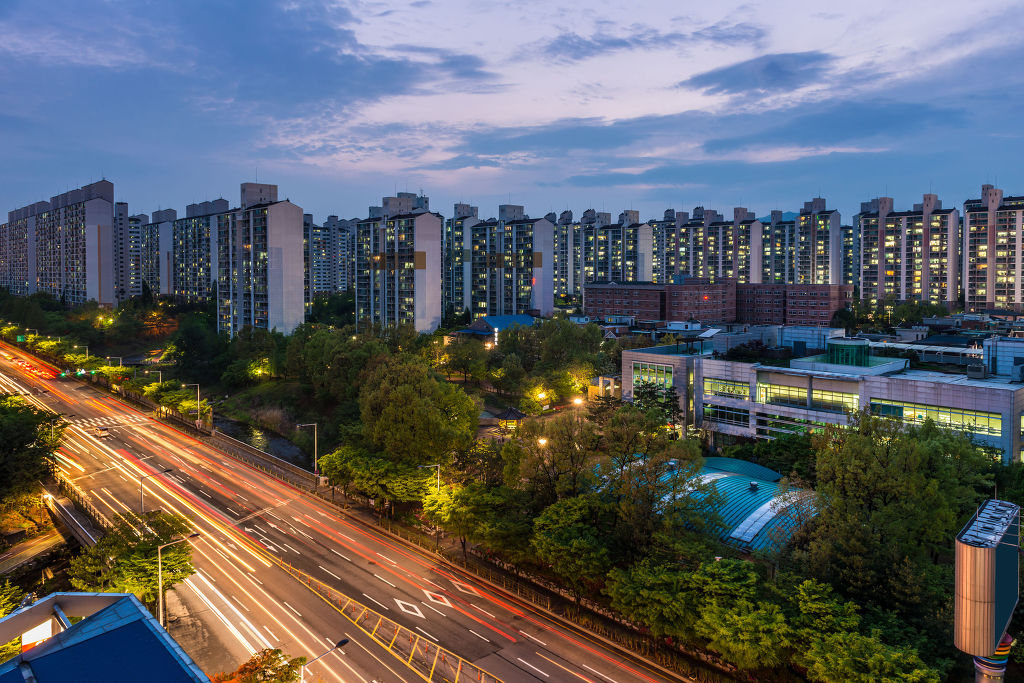 The report also revealed an increase in the number of households paying monthly rent, surpassing those who live on jeonse, a housing rental system unique to South Korea in which a large sum of money is paid as a deposit upfront by renters in lieu of a monthly payment. (Image: Yonhap)

SEOUL, April 26 (Korea Bizwire) – Soaring rental prices in the housing market in recent years are seeing upper-middle class households purchase their own homes, with the home ownership rate reaching 56.8 percent, the highest figure since records began in 2006, according to a report released yesterday by the Ministry of Land, Transport and Maritime Affairs (MOLIT).

The report also revealed an increase in the number of households paying monthly rent, surpassing those who live on jeonse, a housing rental system unique to South Korea in which a large sum of money is paid as a deposit upfront by renters in lieu of a monthly payment.

“With the rising price of jeonse deposits and low interest rates, buying a home has been made much easier for those who are renting, invigorating the housing market,” an official from the MOLIT said.

As of last month, the price for jeonse, a type of lease in which renters get their deposit back at the end of the contract, was estimated at 75.7 percent of the average market price of an apartment.

Worrying patterns were also observed, however, as a growing income gap is seeing the number of low-income house owners gradually decrease, from 50.4 percent in 2012 to last year’s 46.2 percent.

In the meantime, the number of homeowners increased among middle-income and high-income households by 7.6 percent and 9 percent respectively over the same period.

The growing number of single households, many consisting of young workers who lack the means to purchase a home of their own, contributed to the lower house ownership rate among low-income households, an official at the Korea Research Institute for Human Settlements (KRIHS) said.

Also growing alongside the nationwide home ownership rate is the number of people living on monthly rent in South Korea, with over 60 percent of those living in a dwelling they don’t own falling under this category.

“The high rate of households on monthly rent from last year poses a challenge to the government of coming up with appropriate measures to deliver better housing solutions,” a MOLIT official noted.

In collaboration with the KRIHS and Hankook Research, the biennial Korea Housing Survey was conducted based on data from 20,000 households from July to September last year.