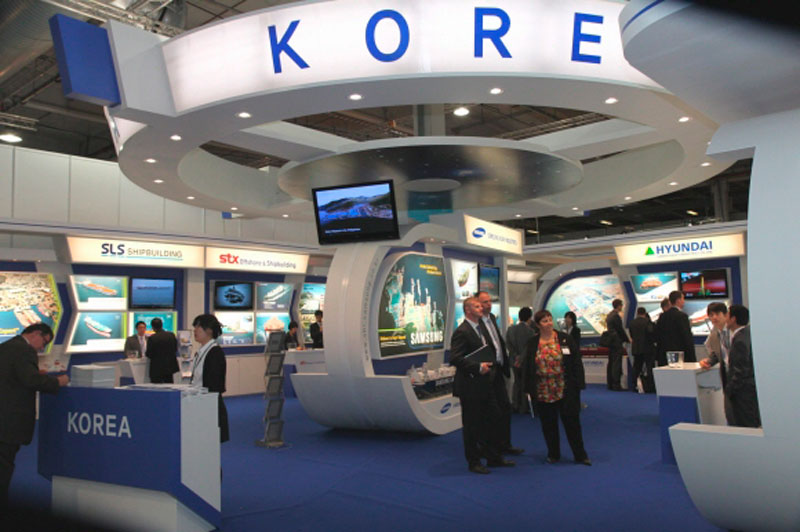 The three major South Korean shipbuilding companies have previously attended the maritime trade fair, which has been held every year since 1965 in Norway, an event where industry leaders showcase the latest technology and develop business networks. (Image: Yonhap)

SEOUL, May 12 (Korea BIzwire) – South Korean shipbuilding companies including Hyundai Heavy Industries, Daewoo Shipbuilding & Marine Engineering and Samsung Heavy Industries are branching out into the Norwegian market, with the trio expected to attend this year’s Nor-Shipping, one of the biggest international shipping exhibitions in the world, which will be held in Oslo later this month.

The three major South Korean shipbuilding companies have previously attended the maritime trade fair, which has been held every year since 1965 in Norway, an event where industry leaders showcase the latest technology and develop business networks.

More than 1,000 shipping firms and shipbuilding companies from over 50 countries are expected to participate in this year’s conference, including Höegh LNG.

A team of some 20 officials from Hyundai Heavy Industries will head to Oslo, including Ga Sam-hyun, the head of the company’s marketing department.

Daewoo Shipbuilding & Marine Engineering is dispatching the president of the company along with some ten employees. 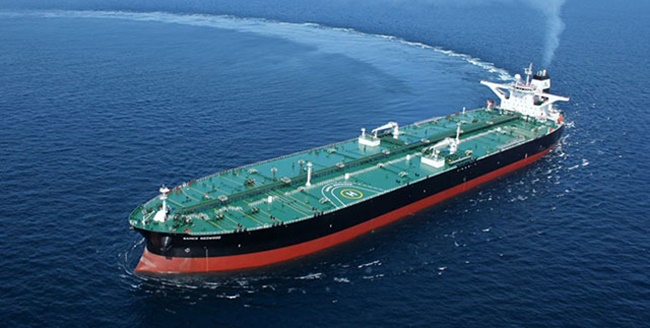 Amid a worsening industry-wide slump, South Korean shipbuilding companies are seeking to promote themselves in the global market with a focus on environment-friendly and high-efficiency shipbuilding and offshore plant technology.

The South Korean shipbuilding industry took a hit recently, with the downfall of Hanjin Shipping, after the government refused to bail out what was once one of the biggest shipbuilding companies in the country, resulting in the loss of some of Hanjin’s market share to foreign competitors.

In response to the interest shown by Northern European ship owners in LNG ships and natural gas regasification facilities, South Korean shipbuilding companies are expected to focus on promoting and selling LNG technology.

“Nor-Shipping is a place where shipbuilding industry information and technology is shared and business opportunities are made,” one industry official said.

“As South Korean shipbuilding companies are world leaders in environment-friendly shipbuilding technology, it will be a great opportunity to land new business deals.” the official added.

The Nor-Shipping conference will take place for four days from May 30 to June 2 in Oslo, Norway.