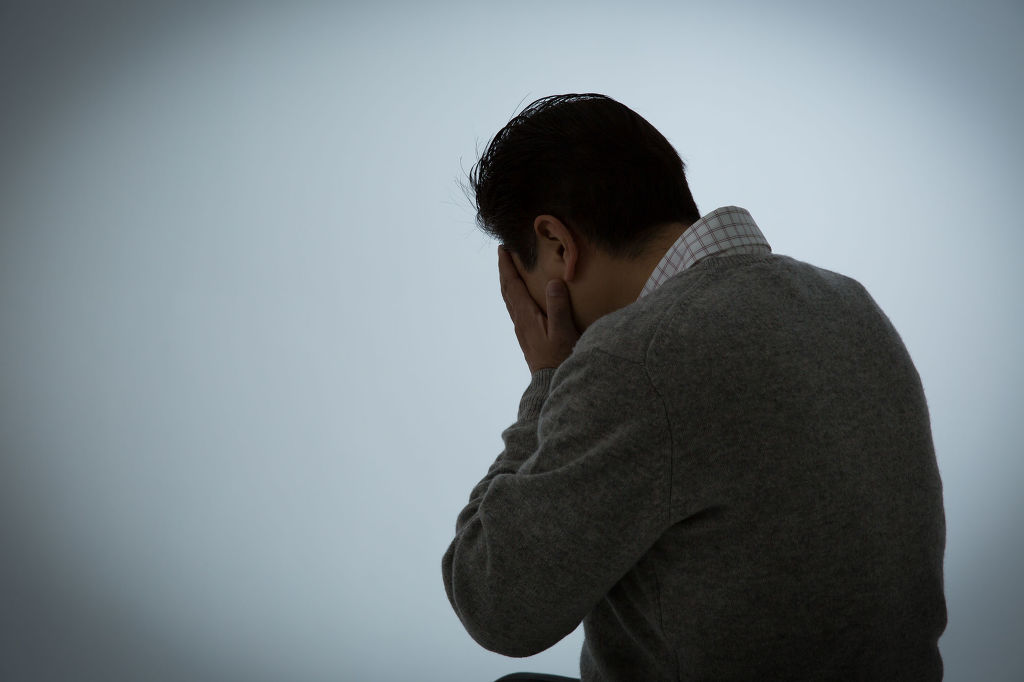 According to Eurostat, the EU’s official statistics institute, 58,000 of 4.9 million Europeans who died in 2014 took their own lives, accounting for 1.2 percent of all deaths in the year. (Image: Kobiz Media)

SEOUL, May 30 (Korea Bizwire) – The average suicide rate among South Koreans is 2.6 times higher than that of the European Union, according to new statistics.

According to Eurostat, the EU’s official statistics institute, 58,000 of 4.9 million Europeans who died in 2014 took their own lives, accounting for 1.2 percent of all deaths in the year.

Among those who committed suicide, nearly eight in ten were male, while around half of them were aged between 40 and 65.

In terms of numbers, Germany had the largest death toll from suicide with 10,300 victims, followed by France with 9,100.

In the same year, Poland experienced around 6,000 suicide deaths, while the U.K. and Italy followed, accounting for around 4,500 and 4,100 deaths, respectively.

When it came to the rate of suicide per capita however, Lithuania had the misfortune of having the highest rate of 32 per 100,000.

Latvia, Hungary, and Slovenia both shared the same rate of 19 per 100,000, closely followed by Estonia, whose suicide rate was 18 per 100,000, slightly below its neighboring countries.

Belgium and Croatia also shared a relatively high suicide rate of 17 per 100,000.

In the mean time, South Korea had a suicide rate of 28.7 per 100,000 in the same year, well above the average suicide rate among EU member states.

Greece, on the other hand, boasted the lowest suicide rate among its European counterparts.

Other countries with low suicide rates included Italy, the U.K., Spain and Malta.

Despite a modest improvement over the past five years, South Korea still has the fourth highest suicide rate among 183 countries, trailing only Sri Lanka, Lithuania and Guyana, and is one of the few high-income countries with a high suicide rate, according to a report released by the World Health Organization earlier this month.