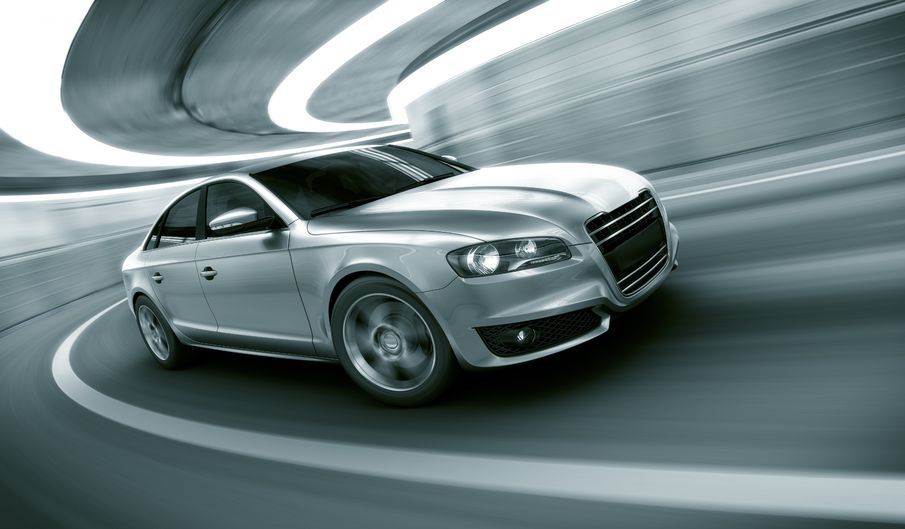 SEOUL, Korea, April 7 (Korea Bizwire) – Imported wheels are selling like hot cakes in Korea. Last month, the monthly sales of foreign cars have exceeded 15,000 breaking the record of 14,953 in July 2013.

According to the Korea Automobile Importers and Distributors Association, 15,733 foreign cars were registered in March which has increased 30.4 percent over the previous month of 12,063. The cumulative sales in the first quarter of 2014 have also made a new record of 44,434.

The sales of cars with engine displacements of 2.0 to 3.0 liters and greater have risen. The number of 2.0- to 3.0-literdisplacement cars registered has increased year on year 35.6 percent to 5,332 in March. The number of cars with displacements of 4.0 liters or greater registered has increased whooping 44.7 percent. Luxury or larger-sized cars have become more popular due to introduction of high-efficiency models and the lowered price range thanks to the competition among car makers.

Many of the newly sold cars have been diesels and hybrids. Diesel sales have increased 45.3 percent over the previous year and so have hybrid sales by 45.5 percent. The sales of gasoline-engine vehicles have not been doing well, only having increased 2.4 percent.