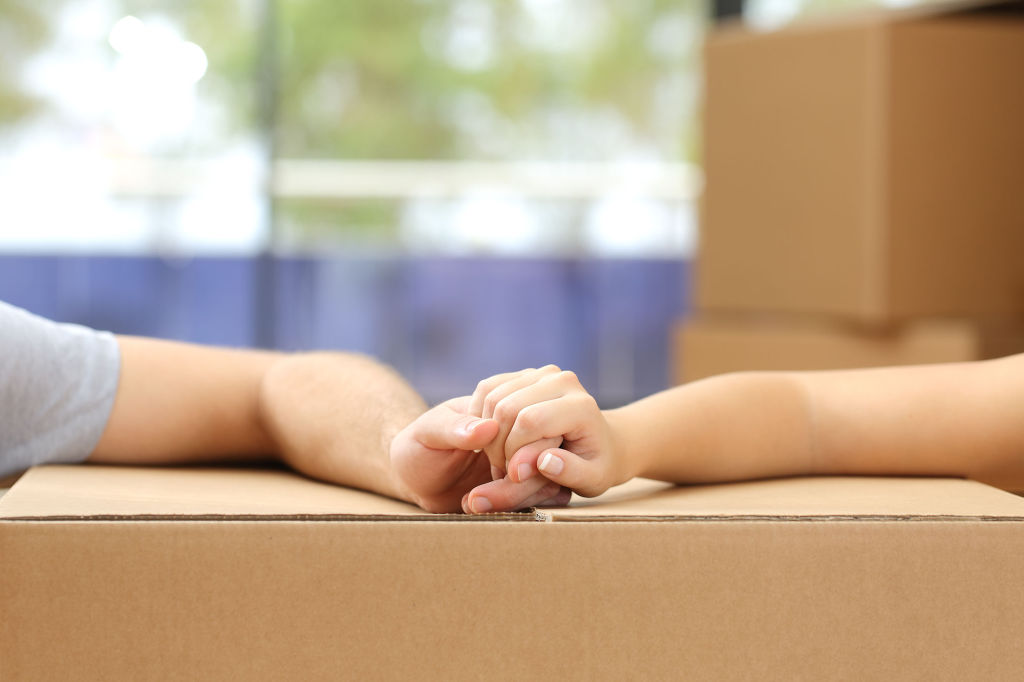 South Korea’s older generation (from 50 to 69), on the other hand, maintained their traditional views, with 65.5 percent opposing the practice. (image: KobizMedia/ Korea Bizwire)

SEOUL, April 19 (Korea Bizwire) – A joint report from Statistics Korea and the Ministry of Gender Equality & Family revealed that six out of ten young Koreans aged from 13 to 24 approved of living together before tying the knot, another shift away from South Korea’s conservative perspectives on marriage.

However, young Koreans were more skeptical when it came to having children outside of marriage, with 70 percent still opposing the idea, although it was a decline from 73.7 percent in 2008. Similarly, 82.5 percent of the older generation were also against the practice.

Only 38.8 percent of the youth polled were pro-marriage, and 51.4 percent said marriage is not a must. The older generation had rates of 64 percent and 32.9 percent, respectively. Only 27 percent of young Koreans were against divorce, and 48 percent had a mixed perspective.

Meanwhile, both generations opened up more towards international marriages, with 77 percent of youth and 56.4 percent of the older generation saying that they didn’t mind marriages with a foreigner, increases from 66.2 percent and 45.2 percent, respectively, in 2008.