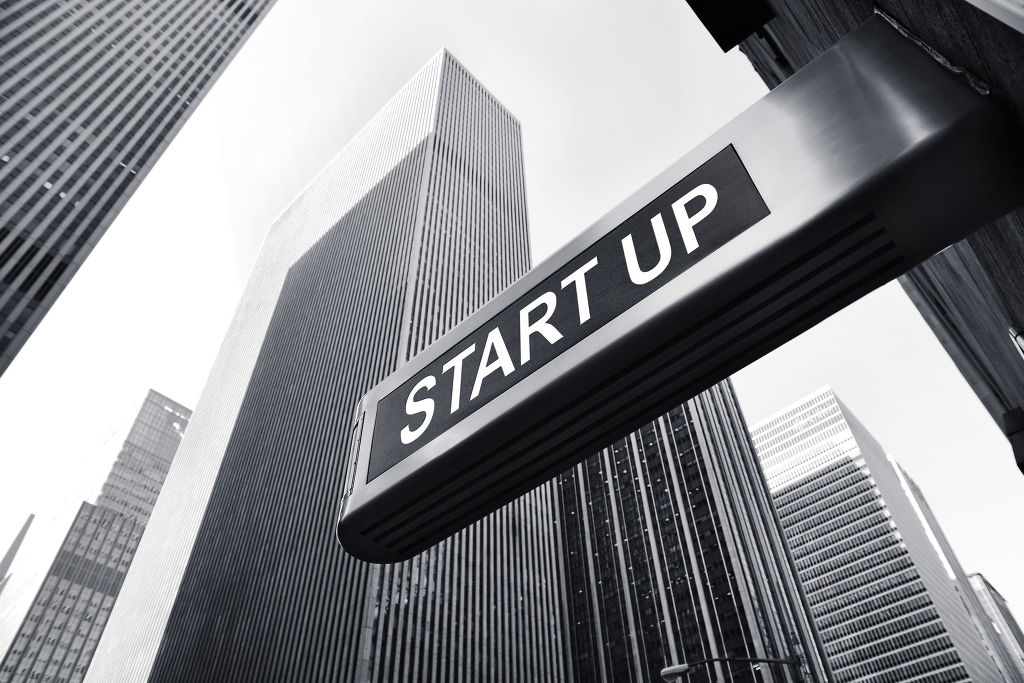 Among 34 OECD member countries, South Korea ranked 33rd in business opportunity perception, ahead only of Japan, according to the report ‘Small, Medium, Strong: Trends in SME Performance and Business Conditions’ which was published yesterday. (Image: Kobiz Media)

SEOUL, May 25 (Korea Bizwire) – South Koreans are among the least interested in pursuing new business ventures, as many still fear failure could result in the loss of their entire savings.

Among 34 OECD member countries, South Korea ranked 33rd in business opportunity perception, ahead only of Japan, according to the report ‘Small, Medium, Strong: Trends in SME Performance and Business Conditions’ which was published yesterday.

In Sweden, which came out on top, seven in ten people held a favorable view on new business opportunities, while the figure dropped below 20 percent in South Korea.

Regarding business capability, only a few South Koreans believed they had the knowledge and skills required to start a business, ranking the country 10th again.

South Korea ranked 7th when it came to fear of business failure, with over 40 percent citing it as the main reason behind their hesitation to start their own business, while Greece ranked 1st, followed by Japan and Israel.

South Korea was the most prepared among OCED countries when it came to IT infrastructure and energy cost, along with access to high-speed internet connectivity.

“Despite the government’s continuous efforts to ease restrictions on startup companies, many young people with business ideas and high-skilled middle-aged businessmen and women hesitate to launch their own businesses,” said Noh Min-sun, a researcher at the Korea Small Business Institute (KOSBI).

Noh said the government should cover some of the business startup costs to ease the current pressure being felt by those who are looking to open a new business.

“The idea that when a business fails, it could ruin their family financially still prevails in South Korean society. We should not only support first-time startup businesses, but also provide second business opportunities and reinforce a strong business culture,” Noh added.