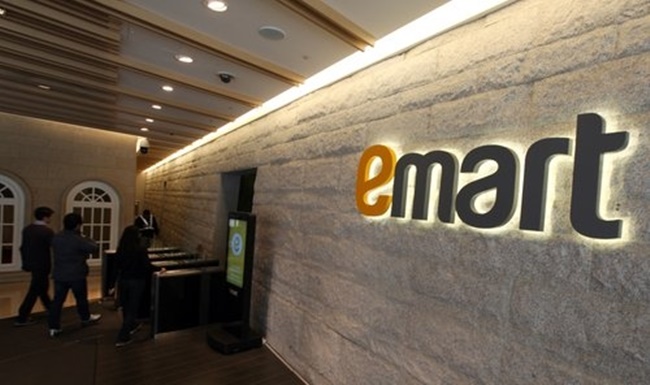 With the rapid growth of supermarket giants, mandatory store closings twice a month were put in place in 2012, forcing supermarket chains to stay closed on the second and fourth Sunday of every month, in an effort to address concerns over the future economic viability of traditional markets. (Image: Yonhap)

SEOUL, Oct. 17 (Korea Bizwire) — Criticism of the government continues among South Korean consumers over arbitrary retail regulations that are causing inconvenience and discouraging local consumption despite their original intention of creating a business environment where both traditional markets and retail giants could coexist.

With the rapid growth of supermarket giants, mandatory store closings twice a month were put in place in 2012, forcing supermarket chains to stay closed on the second and fourth Sunday of every month, in an effort to address concerns over the future economic viability of traditional markets.

Five years after the regulations were enacted, however, the debate over whether they have brought about the desired effect or not is continuing to rage, particularly on the internet.

Opponents of the regulations, mainly consisting of consumers, believe the government’s aggressive approach to supermarkets is having the reverse effect, with retail giant E-mart having no plans to open a new store this year being the latest example.

“Mandatory closings are really annoying. I hope they end soon,” read one tweet slamming the current retail regulations, which many believe have served only to hinder the growth of supermarkets.

Another tweet read, “When they close on Sundays, I go bulk shopping on Saturdays instead.”

Many of the tweets and posts sharing a negative view of the regulations are reflective of the sentiment of the wider public.

According to a survey conducted by the Korea Small Business Institute earlier this month with a sample of 2000 respondents, nearly six in 10 South Korean consumers believe the convenience of consumers must be prioritized over the protection of local businesses when the government crafts regulations for retailers.

Opinions between small and medium-size business owners vary more widely when it comes to retail regulations.

Some prefer a softer approach to the issue and propose to move the mandatory closings to weekdays, while others push for further regulations to prevent supermarket chains from encroaching on small-business territory even further.

Numerous studies provide mounting evidence validating the claims of both sides of the equation.

On one hand, data provided by the Small Enterprise and Market Service shows the average daily sales performance of traditional markets in the country has worsened, after factoring in the rate of inflation, while other studies have shown aggressive retail regulations could weaken the consumer economy.

In the meantime, the online shopping and convenience store industries grew over the same time period, according to statistics from the Ministry of SMEs and Startups, suggesting regulating supermarkets doesn’t necessarily drive consumers to traditional markets.

Findings from a new study by researcher Jung Soo-jung at the Korea Small Business Institute (KOSBI) in September, on the other hand, showed that large-scale shopping centers often expected to boost local economies can instead have a negative economic impact, as they could cause a ‘straw effect’ and force local commercial districts out of business.

However, the institute also warned that regulations need to be implemented with caution to avoid restricting consumer choice.

Against this backdrop, lawmaker Kim Gyu-hwan, who is a member of the Trade, Industry, Energy, SMEs and Startups Committee, called for a change of direction in the government’s retail regulations on Monday.

With SME interest groups targeting an increasing number of retailers including Daiso and Emart 24, while calling for the government to push further with retail regulations, the retail industry and the government appear to be poised for a clash, with no resolution in sight.