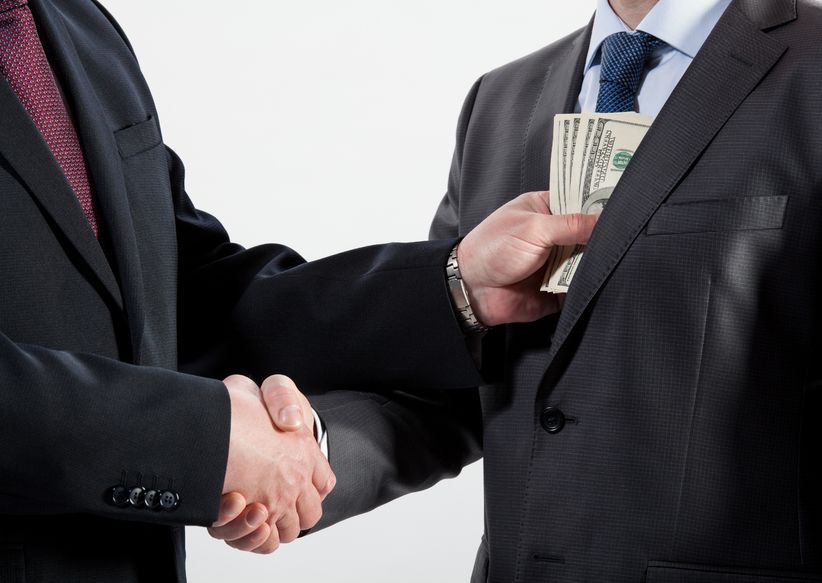 It has been widely reported that South Korean journalists didn’t receive invitations that Apple sent to journalists around the world last month to Apple’s highly anticipated iPhone launch event, during which a new smartphone lineup including the iPhone X, 8, and 8 Plus were unveiled. (Image: Kobiz Media)

SEOUL, Sept. 13 (Korea Bizwire) – Since reports emerged that Apple hadn’t sent South Korean journalists invitations to the company’s latest Apple Event, which was held today at the new Steve Jobs Theater, speculation has been circulating that the country’s anti-graft law might have scared off the American consumer electronics giant.

It has been widely reported that South Korean journalists didn’t receive invitations that Apple sent to journalists around the world last month to Apple’s highly anticipated iPhone launch event, during which a new smartphone lineup including the iPhone X, 8, and 8 Plus were unveiled.

However, many have speculated that Apple’s decision to exclude South Korean journalists from its high-profile event, which typically attracts widespread international media coverage, results from the country’s anti-graft law, also known as the Kim Young-ran Act, which was named after the head of the Anti-corruption and Civil Rights Commission.

The Kim Young-ran Act states it is illegal for companies to select and prioritize certain journalists as it could lead to biased media coverage.

Amid growing speculation and worries that the South Korean media could be alienated, the Anti-corruption and Civil Rights Commission put out a statement on Tuesday clarifying that international companies including Apple were permitted to invite South Korean journalists to product launch events.

“Foreign companies offering to cover the expenses of South Korean journalists to report on their product launches, such as plane tickets, lodging expenses and food and beverage allowances are considered to be abiding by the anti-graft law,” the Anti-corruption and Civil Rights Commission (ACRC) said.

“If all reporters can’t be invited, companies should create an order system to give each media outlet an equal opportunity, and set out a reasonable standard to choose representative journalists,” the ACRC said.

The ACRC added, however, that the objectivity and fairness of journalists could be questioned if international companies choose to cover the expenses for particular correspondents, and that companies must present explanation and clear requirements that can justify their criteria.

Despite the authoritative interpretation published by the ACRC, concerns remain over the lack of clarity of the anti-graft law and the organization’s explanation, as many speculate that few international companies would risk challenging an unfamiliar law in a foreign country.