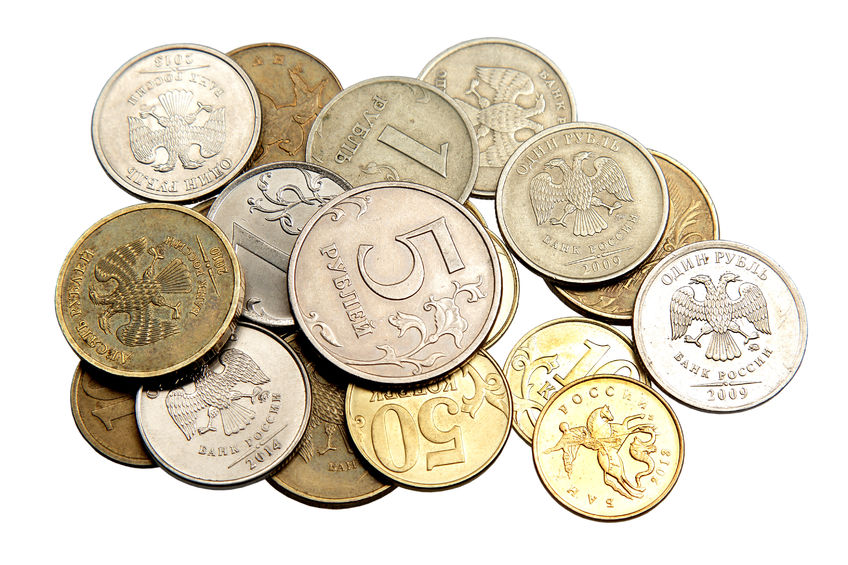 SEOUL, Oct. 13 (Korea Bizwire) – South Korea’s foreign exchange holdings have dropped for the first time in seven months, according to the Bank of Korea (BOK).

The BOK said on Thursday that the country’s foreign exchange reserves were estimated at 364.7 billion dollars, down 170 million dollars from the previous month.

It’s the first time South Korea’s foreign exchange holdings have fallen since last February, when a drop of 130 million dollars was reported.

“The value of foreign exchange in euros and yen converted to U.S. dollars decreased, while the U.S. dollar proved strong last month,” the Bank of Korea said.

In the meantime, the U.S. dollar index against the six major currencies went up by 0.4 percent last month, which many economists suggest was promoted by speculation that the Federal Reserve would raise interest rates later this year after the meeting of the Federal Open Market Committee back in September.

The government and the Bank of Korea say the country has enough foreign exchange reserves, and the IMF also believes the current holdings are more than enough to cushion possible economic damages caused by other countries.

Despite the decline reported last month, South Korean foreign exchange holdings have been on a steady rise, having increased by $13.57 billion over the last nine months.

However, calls continue to grow for the government to expand the country’s foreign exchange reserves in preparation for possible economic crisis.

Last month, Oh Jung-geun, the chairman of the Korea Finance ICT Convergence Association, said a lack of foreign exchange holdings could emerge as a potential problem in the case of an economic crisis, during a seminar which marked the 20th anniversary of the IMF incident that devastated the banking sector in South Korea.

South Korea is also part of the Chiang Mai Initiative, a multilateral currency swap arrangement that is worth $38.4 billion.