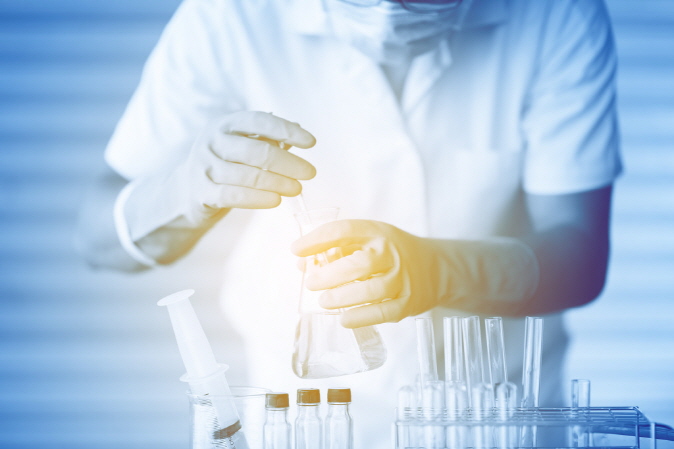 SYDNEY, Australia, Dec. 6 (Korea Bizwire) — SpeeDx Pty. Ltd. announced today it has received CE-IVD marking for its ResistancePlus® GC assay that detects both the sexually transmitted infection (STI) N. gonorrhoeae, and sequences in the gyrA gene of the bacteria associated with susceptibility to ciprofloxacin (Cipro), a previously used front-line antibiotic treatment. Currently, ceftriaxone ̶ a painful intramuscular injection ̶ combined with azithromycin, is the front-line treatment for gonorrhea in the U.S. However, ceftriaxone represents one of the last remaining antibiotics used for multi-drug-resistant infections and needs to be utilized sparingly so as not to increase resistance to the drug. Already, there are strains of gonorrhea that are resistant to this treatment.

SpeeDx’s new test will allow doctors to confidently and cost-effectively treat up to 70% of gonorrhea infections with a single oral dose of ciprofloxacin because the test establishes disease susceptibility to ciprofloxacin prior to prescribing.

“The ResistancePlus GC test is the first innovation in gonorrhea treatment in decades,” said Dr. Jeffrey Klausner, Professor of Medicine and Public Health at David Geffen School of Medicine and Fielding School of Public Health, University of California, Los Angeles. “With the continued spread of multi-drug gonorrhea, this test can make a real difference.”

Recent surveillance data shows that susceptibility to ciprofloxacin is as high as 70% in some regions and greater than 50% across the majority of countries contributing surveillance data.1-4 In response to the clear utility of ciprofloxacin, the British Association of Sexual Health and HIV (BASHH) have recently drafted new gonorrhea management guidelines that include the preferential use of ciprofloxacin over ceftriaxone if antimicrobial susceptibility testing results are available prior to treatment.5

“We used a similar test at UCLA in Los Angeles and found that doctors liked the test and were much more likely to prescribe a safer and simpler medicine like oral Cipro tablets instead of using injections like Ceftriaxone,” reports Dr. Klausner.

“ResistancePlus GC is an important next step in our ResistancePlus portfolio and is a welcome addition in managing the extensive antibiotic resistance in N. gonorrhoeae infections,” said Colin Denver, CEO for SpeeDx. “We are already seeing high interest in this test with its clear role in maintaining stewardship of the limited antibiotics still available to treat gonorrhea.”

*available where CE-mark is accepted, not available in the U.S. or A.U.

About Gonorrhea
N. gonorrhoeae is a bacterium causing gonorrhea, a sexually transmitted infection most frequently causing urethritis in men and cervicitis in women. Gonorrhea can result in infertility or ectopic pregnancy and also increases the risk of acquiring other STIs, including HIV. Transmission from infected mothers to newborns during birth can result in gonococcal conjunctivitis, an infection in the eye (ophthalmia neonatorum).

Prevalence and incidence rates of gonorrhea have been increasing around the world, with corresponding increasing rates of resistance to commonly used antibiotics.6 Recent studies suggest N. gonorrhoeae is threatening to become untreatable as resistance continues to develop against all known antibiotic treatments.6 The currently recommended front-line treatment, ceftriaxone, is the last known effective antibiotic, and several extensively drug resistant strains have now been isolated exhibiting resistance to this and many other available treatments.7,8 Global management strategies for antimicrobial resistance highlight gonorrhea as a priority infection to manage, with more effective use of diagnostic tools listed as a key focus for future development.9