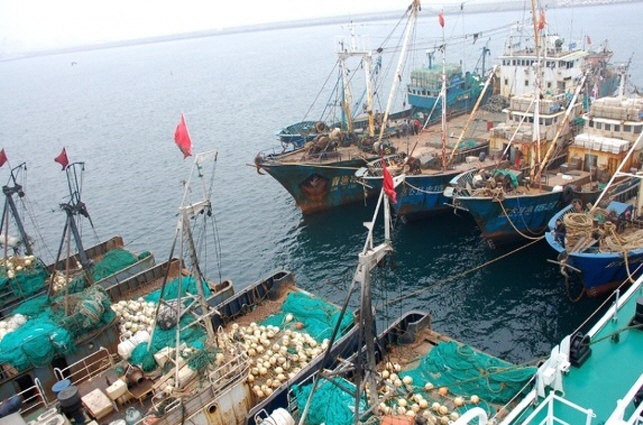 SEOUL, Apr. 25 (Korea Bizwire) — The amount of squid caught in the East Sea now has been slashed to only one-third of 2004 levels, as thousands of Chinese fishing boats have started operating in North Korean waters, government data showed Monday.

Squid are caught by Chinese vessels in the northern part of the East Sea before they move southward between July and September.

“The government and fishermen both need to cooperate to come up with measures to protect fish resources,” a BOK official said.