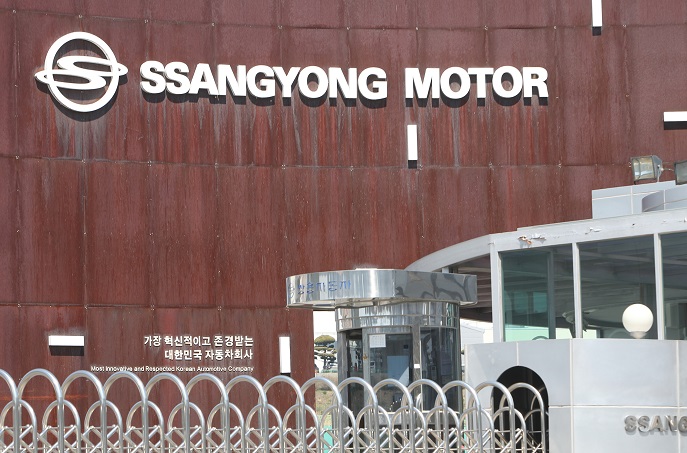 SEOUL, April 15 (Korea Bizwire) – SsangYong Motor Co. was placed under court receivership once again Thursday as its Indian parent Mahindra & Mahindra Ltd. has failed to attract an investor amid the prolonged COVID-19 pandemic and its financial status is further worsening.

Mahindra had been in talks with HAAH to sell its majority stake in the Korean unit as part of its global reorganization plan amid the pandemic.

The court demanded the sole potential investor submit an LOI through SsangYong by March 31, but the U.S. company didn’t send the documents.

This is the second time for the SUV-focused carmaker to be under court receivership after undergoing the same process a decade ago.

SsangYong filed for court receivership in December after failing to obtain approval for the rollover of 165 billion won (US$148 million) worth of loans from creditors.

But it obtained a three-month suspension of its obligation to pay the debts due to the talks with HAAH.

Under court receivership, SsangYong’s survival depends on whether there will be a new investor to acquire a “streamlined” SsangYong after debt settlement and other restructuring efforts.

As the process begins, the accounting firm EY Hanyoung will conduct due diligence on the carmaker’s financial status to figure out its overall debt size and to decide on whether the company’s going concern value is bigger than its liquidation, court spokeswoman Kim Joo-mi said over the phone.

EY Hanyoung is required to submit its financial report on SsangYong to the court by June 10, she said. 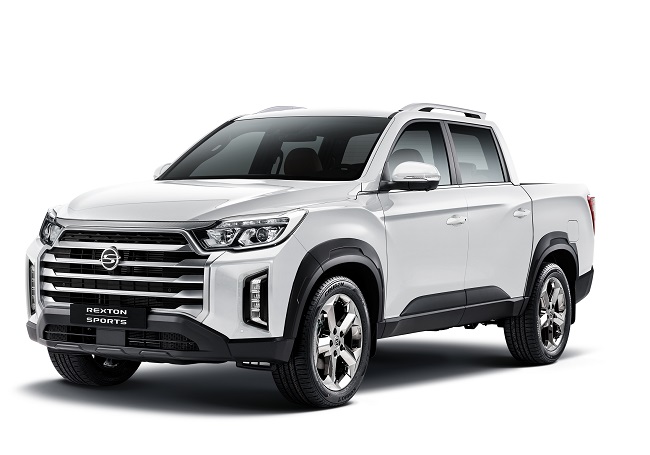 SsangYong reportedly has yet to pay 370 billion won in wages to its employees and payments to its subcontractors.

Given this, the carmaker’s liquidation appears to be inevitable, but massive job cuts could be a burden for authorities in the run-up to the presidential election next year. SsangYong currently hires 4,500 people.

The court usually opens an auction for a company under its receivership after an accounting firm’s due diligence, but it may put up SsangYong Motor for sale in an auction before EY Hanyoung completes the financial report on the carmaker, the court spokeswoman said.

Court-appointed administrator Chung Yong-won, who served as planning executive at SsangYong, will be in charge of the auction as the carmaker has several potential investors, SsangYong said in a statement.

Mahindra has said it does not have a plan to inject fresh capital into SsangYong and will give up its status as the biggest shareholder of the Korean unit if it finds a new investor.

KPMG Samjong Accounting Corp., the auditor of SsangYong, declined to give its opinion on the carmaker’s annual financial statements for the year 2020.

SsangYong could be delisted if its accounting firm again refuses to offer an opinion on the company’s annual performance for the following year after the one-year period.