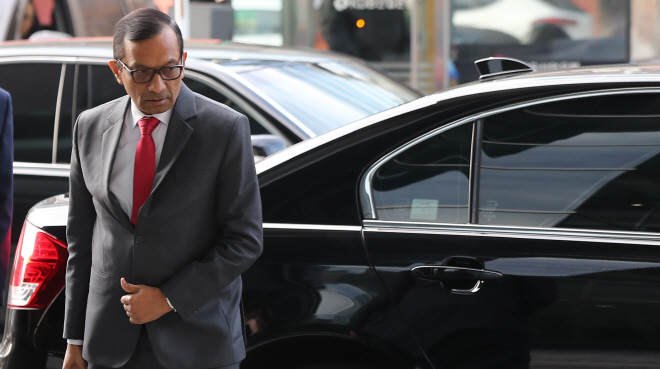 SEOUL, April 6 (Korea Bizwire) — SsangYong Motor Co., the South Korean unit of Indian carmaker Mahindra & Mahindra Ltd., is facing a new survival crisis for the first time in nine years, after its parent decided not to inject addition funds into the company.

Mahindra Group’s car manufacturing affiliate opened a special board meeting on Friday, reaching a conclusion that no additional investments will be made to SsangYong Motor.

Instead, the company is considering making a one-time special injection of 40 billion won (US$32.3 million) over three months.

The company came to the conclusion after discussing plans to distribute capital to a number of businesses hit by the recent coronavirus outbreak.

SsangYong Motor, seemingly shocked by the news, did not make any official announcements until Sunday, when company officials vowed to “carry out management reform to secure competitiveness and stable employment, despite the lack of additional funds.”

Mahindra had been emphasizing its will to support SsangYong Motor, boasting plans for direct investment of 230 billion won at last year’s meeting with the members of the labor union at SsangYong Motor.

Mahindra & Mahindra Managing Director Pawan Goenka had reaffirmed the company’s intent for investment in February when meeting with the Indian press, vowing to “invest 500 billion won over the next three years to revitalize SsangYong.”

However, the company ended up retracting its vows after multiple delays over financing, leaving SsangYong at risk of survival. 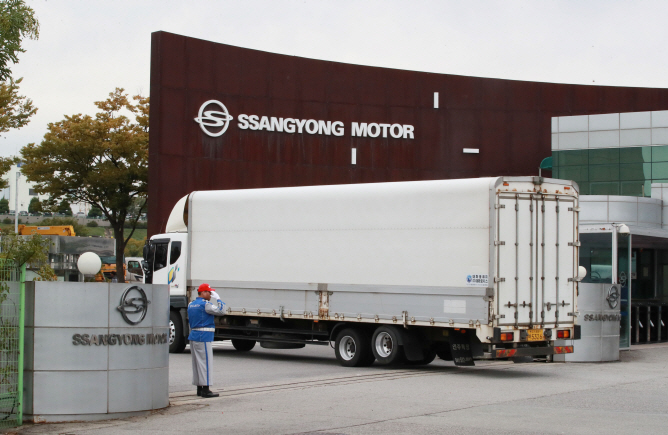 The company has struggled under 12 consecutive quarters of deficit as of last year. A lack of new upcoming models is making it even more difficult for the company to sustain itself.

SsangYong sold 135,235 cars last year, down by 5.6 percent from the previous year. As of last year, the company’s short-term debt stood at 254 billion won and long-term debt at 158 billion won.

Mahindra’s decision comes at a risky time, leading experts to come up with several theories behind the company’s motives.

Some experts argue that Mahindra’s decision aims at dragging out more support from the Korean government a few weeks before the general election.

Others claim that Mahindra has ‘given up’ on SsangYong due to the coronavirus. Mahindra itself suffered a 88 percent sales decrease in India in March.

Mahindra currently owns a 74.5-percent stake in SsangYong Motor. As of Friday, the stock value stands at 220 billion won.

At the board meeting, Mahindra announced that it will support finding a new investor for SsangYong.

Experts are voicing concerns over the impacts that Mahindra’s recent decision may have on SsangYong’s partners.

“If SsangYong falls, 5,000 employees as well as the primary and secondary partners will suffer,” a source familiar with the car industry said.