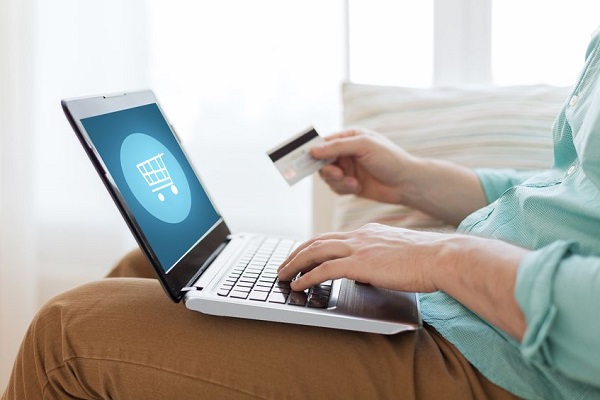 KakaoPay seems to be promising since KakaoTalk has more than 36 million users, which is considered as potential consumers of KakaoPay. (image: Kobizmedia/ Korea Bizwire)

According to the leading app company on September 21, more than 130,000 users have joined the service only in about 20 days right after the launch.

The payment service seems to be promising since the service operator has more than 36 million users, which is considered as potential consumers of KakaoPay. Furthermore, partnering with LG CNS, an IT service provider in South Korea, is another strong point to the messaging app provider.

The mobile social platform has put its utmost efforts to cooperate with major South Korean financial institutions, as its success depends on the number of partners it will have.

“The most important thing to take them to the first place is how well they deal with security risks,” an official in the industry said.

Currently, PayPin of SK Planet and Paynow of LG UPlus have 60,000 and 100,000 partners, respectively. As the services from the telecom companies have been provided since 2012, they plan to expand the business with a large number of partners and customers.

Many credit card companies and banks also introduced their e-commerce payment service last year, which seems hard to be generally used as the service is feasible for baking accounts or credit card payment.

Alibaba, a Chinese Internet-based e-commerce business, intends to enter the Korean industry sooner or later. However, its share in the market is not going to be that substantial as the competition among Korean providers is intense.