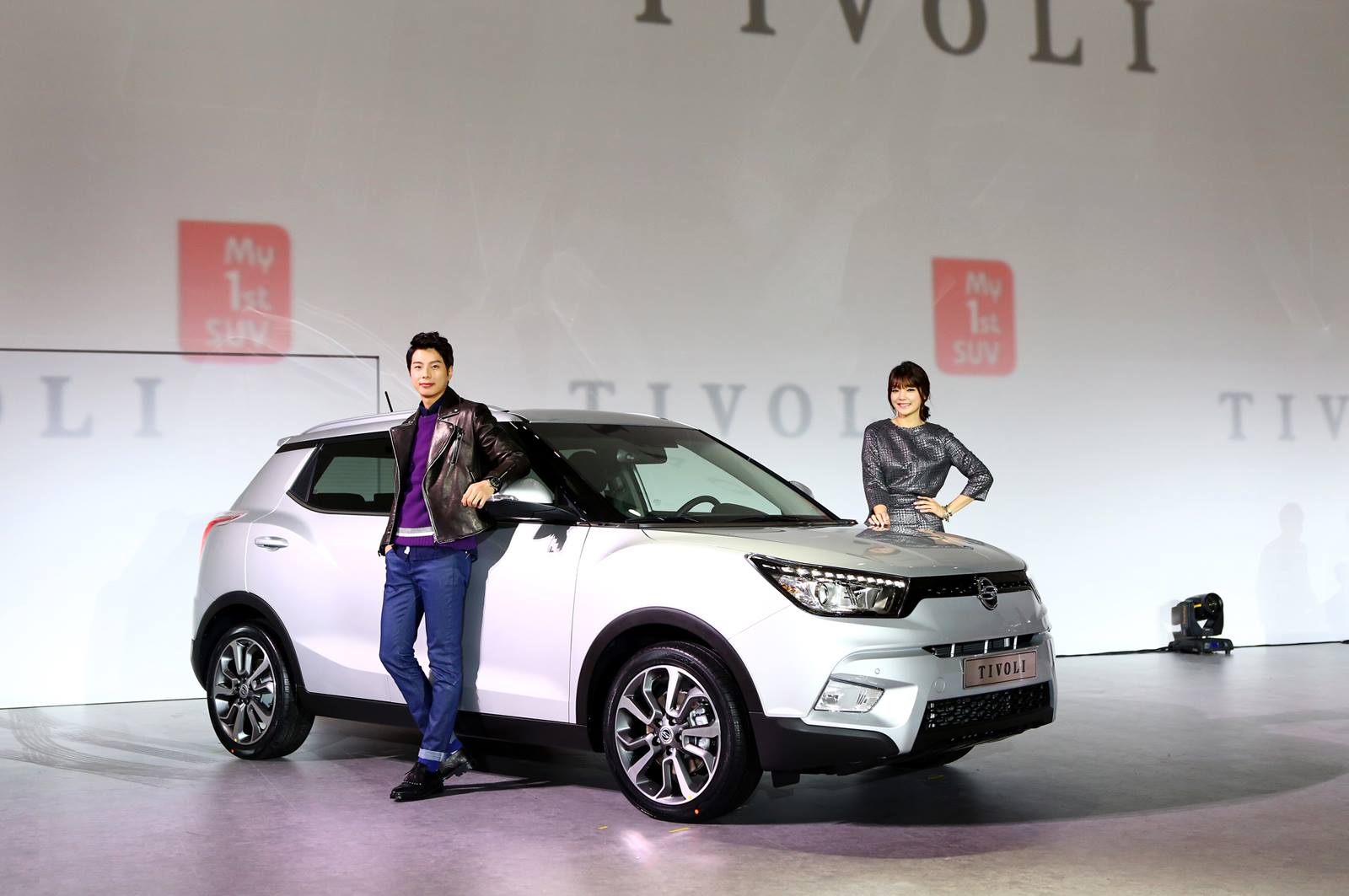 SEOUL, Feb. 11 (Korea Bizwire) — Ssangyong Motor Co. has sold more than 8,000 Tivoli compact sport utility vehicles in less than a month after its debut, possibly making it one of the biggest hit models for this year, market data showed Wednesday.

Ssangyong Motor, the smallest carmaker in South Korea, started to sell the Tivoli compact SUVs on Jan. 13, the first new model the company unveiled since it was purchased by India’s Mahindra & Mahindra Group in 2011.

The sales of the SUV may well top 10,000 units by the end of this month if the current pace continues, data indicate. The automaker aims to sell 38,500 Tivolis this year.

The Tivoli was designed to appeal to younger customers, sporting relatively roomy cargo space and a cheaper price tag compared to other same-segment rivals. Its prices range from 16.35 million won (US$14,904) to 23.47 million.

A growing popularity of SUVs in South Korea is also cited as a reason for the brisk sales.

The stronger-than-expected sales have lengthened the waiting time for consumers to about two months.

Ssangyong Motor said it would not be easy to expand production since the Tivoli uses the same manufacturing line as the Korando C, which is also selling solidly. It assured that it will try to shorten the wait time.

The company, however, did not confirm exact sales figures for the Tivoli.

The Tivoli’s launch received much media and customer attention as Mahindra & Mahindra Group’s chairman said its success and Ssangyong Motor’s business turnaround could lead to the re-hiring of the workers who were laid off when it was put under court receivership in 2009.’