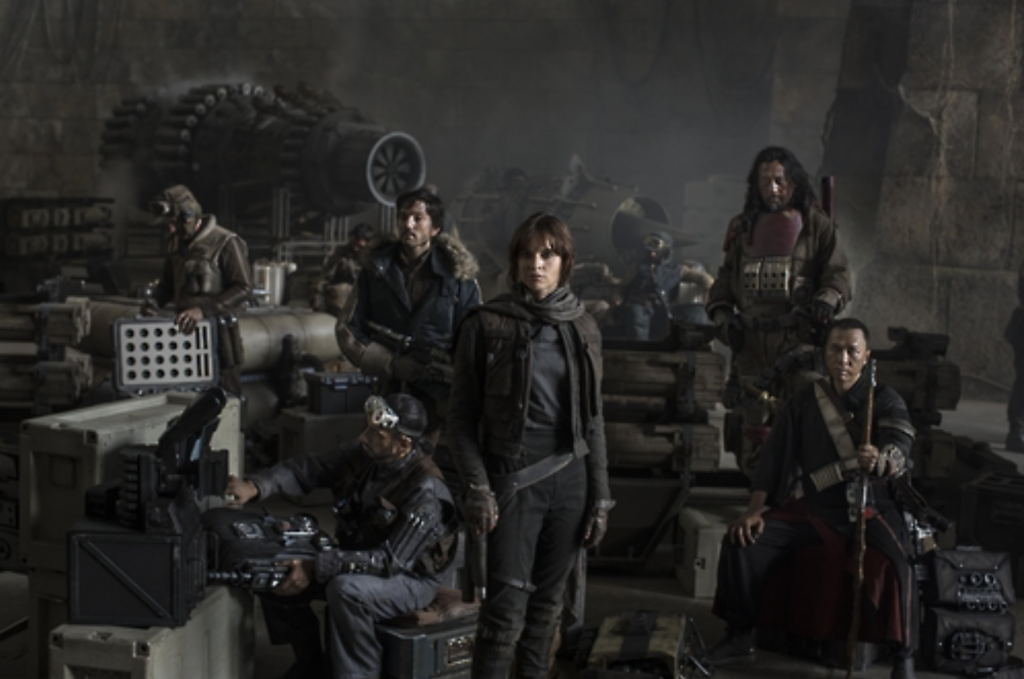 “The films not only fail to emotionally connect with Korean moviegoers, but there are also very few fans here of the original film series,” said film market analyst Kim Hyung-ho. (image: The Walt Disney Company Korea)

SEOUL, Jan. 10 (Korea Bizwire) – Rogue One: A Star Wars Story, another Star Wars franchise film, has, like its predecessors,  failed to impress at the South Korean box office.

According to Korean Film Council data, Rogue One was ranked eighth on the local movie charts last weekend, and as of Monday, the film has attracted less than 1 million spectators, a disappointing figure given the movie’s global box office gross of over $914 million so far.

Rogue One kicked off with a promising start, ranking second at the local box office when it was first released on December 28. But it went quickly downhill, falling to ninth eight days after its release.

The Star Wars series has a long history of disappointment in South Korea.

The biggest success so far was with Star Wars: The Force Awakens, which attracted almost 3.3 million moviegoers, although it never came first at the box office. Among some 40 countries that screened the film, Korea was one of the few markets, along with Vietnam and Turkey, where the movie failed to achieve the number one spot.

So is the “force” weakening for the Star Wars series in Korea?

Industry watchers and officials point to the lack of connection between the films and the underlying sentiments of Korean viewers. The movies are almost mythical in the U.S., which has a relatively short history as a nation, with “American” themes, making the movies less inspiring to Koreans, they say.

“The films not only fail to emotionally connect with Korean moviegoers, but there are also very few fans here of the original film series,” said film market analyst Kim Hyung-ho.

Another official from a local film distributor said Star Wars films can be difficult to relate to for those who didn’t watch the previous releases, hence the hesitation when deciding whether to watch the newly-released episodes or not.

The Walt Disney Company Korea was aware of this, and promoted Rogue One emphasizing that it depicts a “whole new story that anyone without prior knowledge of the Star Wars series can enjoy.”

However, “it was not enough for the general audience to find interest in the new installment of the blockbuster series, especially with the lesser known actors and director of Rogue One, and the characters were not attractive enough,” said an official from a film promotion agency.