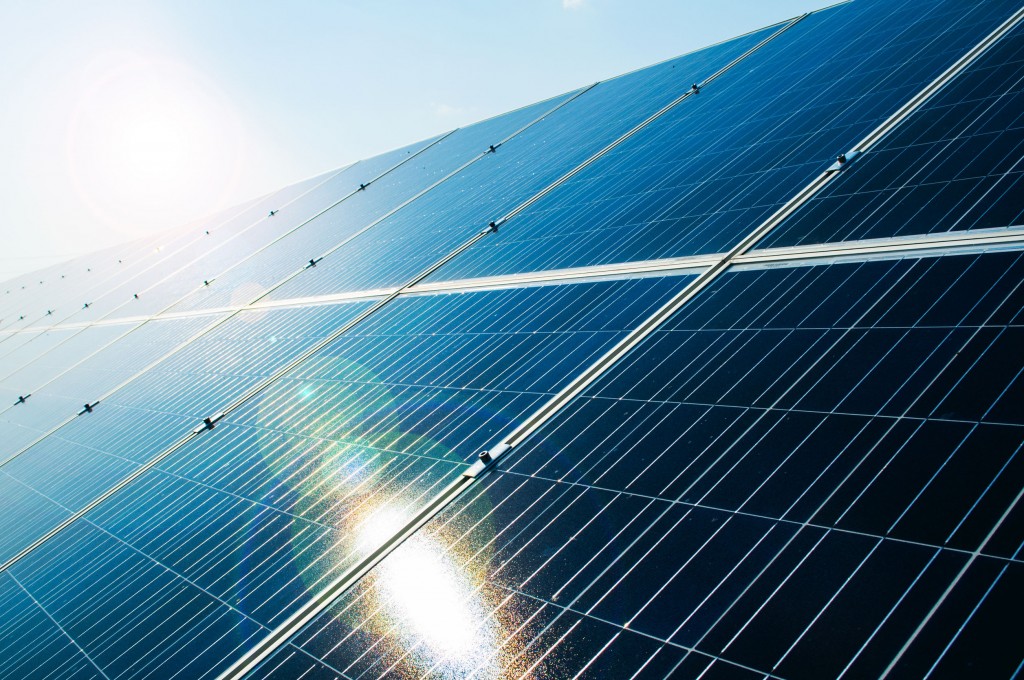 He said the 40-megawatt solar power facilities could generate enough power to provide energy for about 14,000 households near the dam. (image: KobizMedia/ Korea Bizwire)

The energy company said it plans to sign deals with institutional investors by March next year to build and manage the 40-megawatt solar power facilities inside Hapcheon Dam in Hapcheon, about 350 kilometers south of Seoul.

He said the 40-megawatt solar power facilities could generate enough power to provide energy for about 14,000 households near the dam.

South Korea has been seeking to go green by slashing carbon emissions in recent years, switching to renewable energy sources and ending its heavy reliance on fossil fuels.