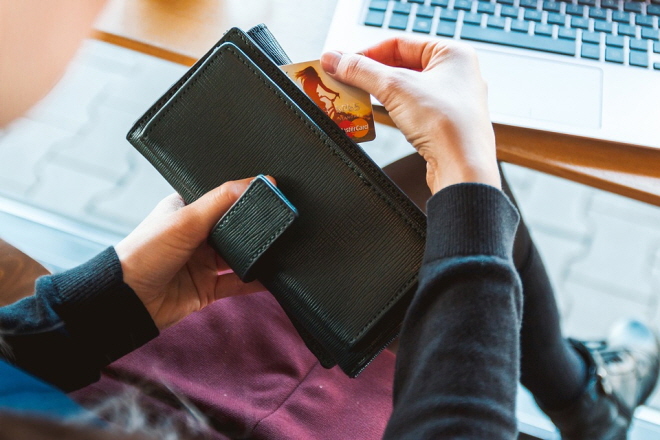 The total value of transactions made with computers, smartphones and tablets reached a record 9.45 trillion won (US$8.45 billion) in July, up 22.7 percent, or 1.75 trillion won, from a year earlier, according to the data from Statistics Korea.

The sharp rise was attributed to increased demand for electronics, leisure goods, daily necessities and food amid sweltering weather and the summer vacation season, the agency said.

The total value of mobile transactions soared 33.5 percent to a record 5.92 trillion won, accounting for a record 62.6 percent of all online purchases in July.

Mobile purchases in South Korea have been on a steep rise for years as smart devices expand their presence in the world’s most wired country and rapidly replace computers as the means of conducting online transactions.