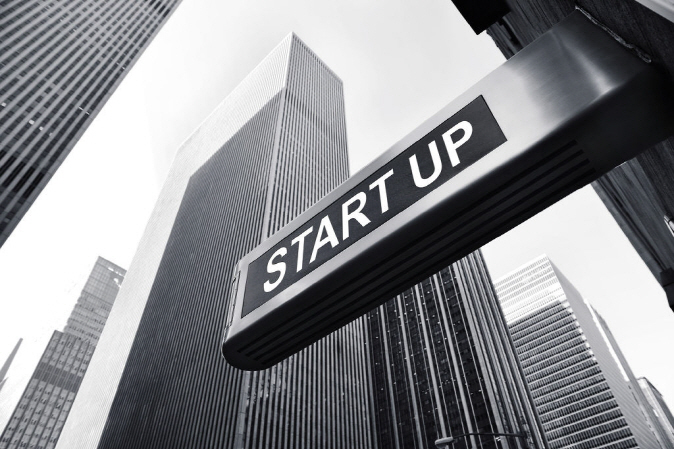 SEOUL, May 13 (Korea Bizwire) — Investments in South Korean startups grew at a record pace in 2018, outstripping gains in the United States and China, data showed Monday.

South Korean startups attracted a combined US$4.5 billion last year, up a whopping 106 percent from the previous year, according to the data from the Korea International Trade Association.

The ratio of South Korea’s startup investments to gross domestic product also came to an all-time high of 0.28 percent last year. Comparable figures were 0.48 percent for the U.S. and 0.84 percent for China.

Major investors were the government in South Korea; the government and venture accelerators in America; and U.S.-based corporate venture capital firms in China.

Despite a rapid gain in investments, South Korea lagged behind the U.S. in terms of so-called exits, or investment recovery.

Out of 138 startups that received seed or angel investments between 2013 and 2015, only 5.8 percent made successful exits through mergers and acquisitions or initial public offerings. The comparable figure for the U.S. was 12.3 percent of the total 8,667 startups.

In addition, South Korea showed a lackluster rate of startups growing into unicorns, or companies with a valuation of $1 billion or more.

Only 1.4 percent of the 138 South Korean startups evolved into unicorns over the cited period. Comparable figures were 6.8 percent for China and 0.3 percent for the U.S, according to the data.