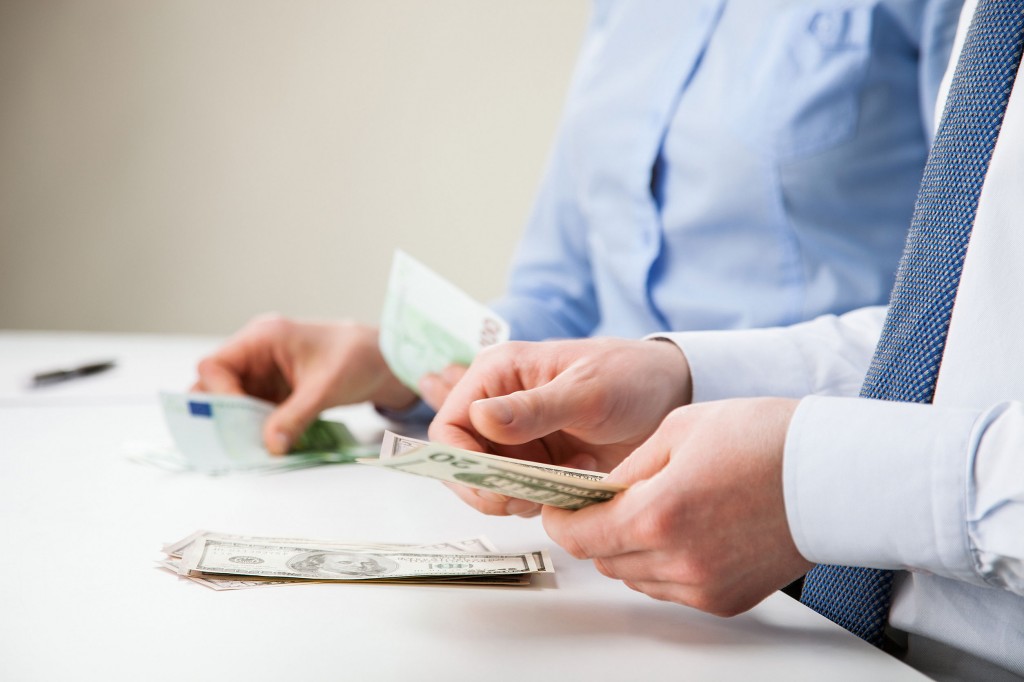 The banks introduced the service in 2007 in order to avoid damages from voice phishing and other financial crimes. (image: Kobiz Media / Korea Bizwire)

SEOUL, Feb. 2 (Korea Bizwire) – In the smart banking age, where a couple of screen touches can send money or allow you to check financial balances, bank accounts with no Internet access are attracting subscribers who want a place to keep secret money out of reach of their spouses.

According to sources in the financial industry, the “stealthy” bank accounts are steadily increasing in popularity. The bank accounts cannot be checked online or at ATMs, and can only be accessed by  in-person visits to the bank.

The name of these accounts is inspired by stealth bombers, which are invisible to radar, as they can escape the eyes of their spouses since they are not visible through online banking. The banks introduced the service in 2007 in order to avoid damages from voice phishing and other financial crimes.

Despite the inconveniences associated with the accounts, it was reported that there are a total of 145,000 such bank accounts open at six Korean banks. As the bank accounts do not offer smart services, they are also called “silly” bank accounts.

The number of “stealthy” bank accounts increased by 50 percent in just two years. The most common customers are husbands who want to keep secret money from their wives, and 65 percent of the account holders are men. These accounts can easily be opened by submitting a document that requires the bank to block balance checking through online banking.

A secret bank account holder said, “I’m saving money for using without my wife’s knowledge. I save bonuses or part of my salary in the account.”