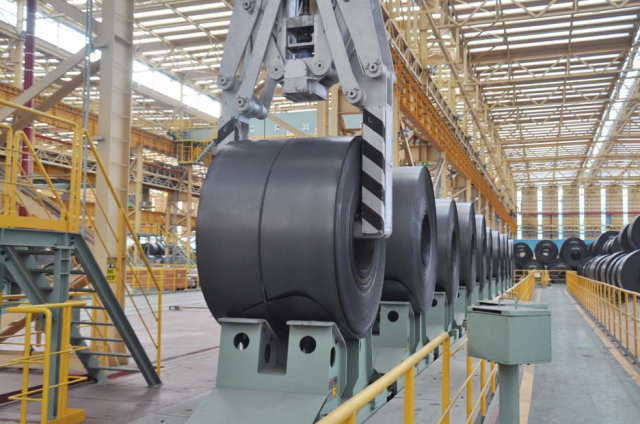 POSCO, the country’s largest steelmaker, said it is pushing to raise prices of thick steel plates — a key material that accounts for about one-fifth of shipbuilding costs — by up to 15 percent.

The move is meant to reflect increased costs of iron ore, one of the main raw materials used in steel production. A hike in raw materials could eat into steelmakers’ bottom lines.

The price of iron ore jumped to US$157.42 per ton on Jan. 28 from $93.71 in the same period of last year, according to data from Korea Resources Corporation.

Hyundai Steel Co., the second-largest steelmaker, also began negotiations with Hyundai Motor Co., Kia Corp. and Hyundai Heavy Industries Co. earlier this month, according to an official of Hyundai Steel. He did not provide any further details.

The steelmaking unit of Hyundai Motor Group shifted to a net loss of 440.1 billion won (US$392.7 million) in 2020 from a net profit of 25.6 billion won a year earlier due to weak demand for steel amid the pandemic. 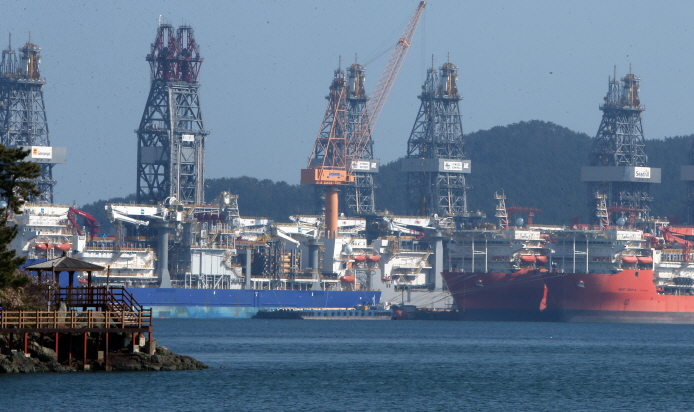 It remains unclear whether negotiations can proceed smoothly.

Shipbuilders have called for either a freeze or a reduction in prices of thick steel plates as a way to stay competitive amid the global economic slowdown.

“We have an overall consensus that we cannot accept steelmakers’ request for price hikes,” an official of a shipbuilding company said. He asked not to be identified because negotiations are under way.

Samsung Heavy Industries Co. said it has launched separate negotiations with POSCO and Hyundai Steel, though it gave no further details.