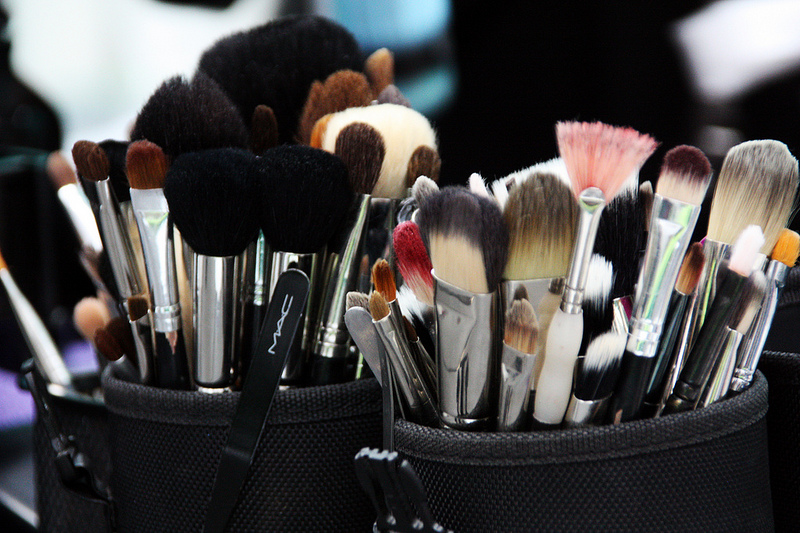 Buying a bottle of moisturizer nearby a cosmetic shop can help starving children in Africa. (image: julinthesky/flicker)

SEOUL, Korea, Feb 13 (Korea Bizwire) – Donation seems something noble for ordinary people and they think about sending money to somewhere when it comes to donation. However, the donation trend is now changing drastically. Buying a bottle of moistener nearby a cosmetic shop can help starving children in Africa.

Recently, a small cosmetics maker Sweet Drops launched a campaign for digging wells for children in Africa. Its reasoning is that the company would dig a well if it sells 700 bottles of cosmetic items. The more it sells, the more wells there are to be dug in the dry areas in Africa.

In many places of Africa, clean and dependable water sources are scarce. For the daily use of water, children spend much of their time to fetch water from rivers or water springs. Because of the time and energy consumed in doing the chore, they cannot even imagine going to school.

The campaign idea dawned on to Cho Eun-seok, president of the company, when he was traveling Sudan for sourcing cosmetics material. When he saw the children suffering from water shortage, the idea of donation came to his mind.

Now, the first round of the campaign is being held for the residents of a small inland island in Tanzania. Its expected cost is 5 million won (US$4,700). Once the company sells 700 moisturizer sets, it will dig a well with the help from foreign aid agency Good Neighbors.

Cho said, “We are not doing the campaign just to sell our products but we want to make our customers feel good from sharing what we have. What is clear is that the consumers will know if our company is sincere or not.”

Likewise, Naver, Korea’s largest Internet portal, is spreading the Happy Bean project. Naver users can get a bean for sending an email through their Naver account and then they can donate the beans, worth 100 won a bean, to domestic charities or overseas aid agencies that the portal designates. Users can help needy people just by sending emails. Naver’s Happy Bean project collected 3.7 billion won for the past nine years.

Also, playing a game through smartphones can plant trees in treeless bleak areas such as Mongolia and Africa. If a player grows a tree in the game, sponsor companies donate designated money as ad fees instead. So far, some 460,000 trees were planted in a total of seven countries.

An overseas aid agency official said, “As different forms of donation emerge, people’s notion about donation also changes to as an easy work to do, not a noble act. I hope more and more people could join the bandwagon of donation wave for the happier society.”