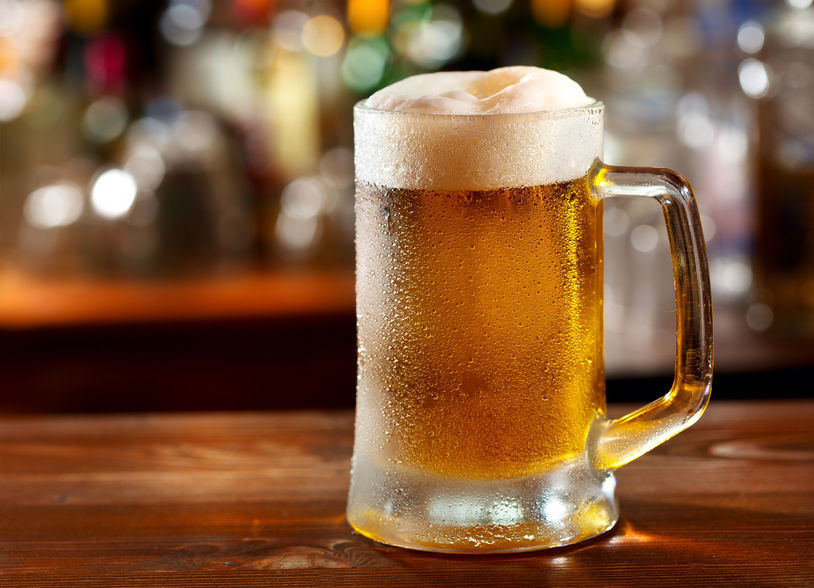 South Korea shipped US$50.2 million worth of beer to China in 2017, more than twice as much as $23.9 million tallied for the preceding year, figures provided by the Korea Agro-Fisheries & Food Corp. showed. The volume of exports, likewise, rose to 65.03 million liters from 31.61 million liters, and the unit price of the exports climbed to $0.77 per liter from $0.76.

The monetary total of South Korean beer imported by China accounted for 6.7 percent of the entire sum, up from 3.6 percent.

The most popular brand from South Korea was Blue Girl, sold by Oriental Brewery (OB) as an original design manufacturer (ODM), which first succeeded in Hong Kong. The brand accounted for 87.9 percent of South Korean beer sales in China last year, up from 72 percent in the preceding year.

According to industry officials, some 80 percent of purchasers of South Korean beer are Chinese nationals, while the others are mostly South Korean residents in China.

Unlike the success of beer, exports of the distilled liquor soju dropped from $9.39 million to $7.34 million in the corresponding years. Exports of “Makgeolli,” a type of rice wine, also declined, falling from $2.09 million to $1.55 million.