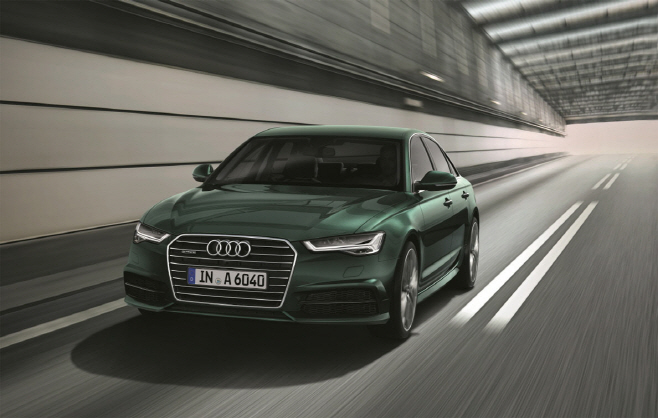 The number of newly registered foreign vehicles stood at 19,206 last month from 17,547 a year ago, the Korea Automobile Importers and Distributors Association (KAIDA) said in a statement.

Five out of 10 imported vehicles sold in South Korea in August were made by German carmakers, such as Mercedes-Benz, BMW and Audi Volkswagen Group, the statement said.

The three best-selling models were the Audi A6 35 TDI sedan, the Volkswagen Tiguan 2.0 TDI SUV and the Audi A3 40 TFSI, it said.

Sales of BMW cars nose-dived 39.8 percent on-year to 2,383 in August amid lingering safety concerns about the German luxury vehicles as more than 40 BMW cars have caught fire so far this year. No injuries or fatalities have been reported.

South Korea has launched a wide range of tests on BMW sedans to try to determine the exact cause of fires.

BMW has blamed the exhaust gas recirculation component as the “root cause” of the recent fires. The EGR is one of the principal devices used to reduce nitrogen oxide emissions from diesel engines.