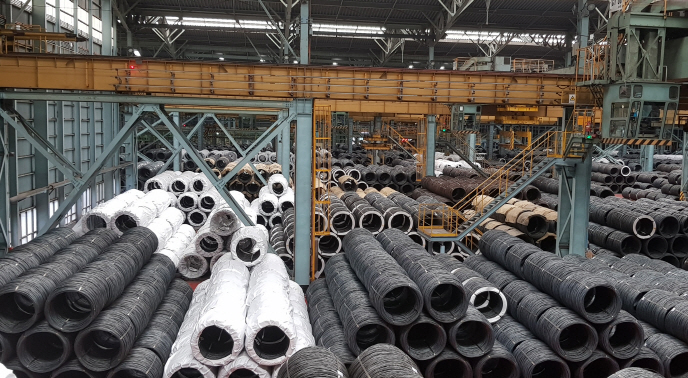 POSCO’s steel products at the company’s plant in Pohang. (Yonhap)

SEOUL, Sept. 30 (Korea Bizwire) – South Korea’s steelmakers are looking at core materials used for environmentally friendly vessels ahead of the implementation of a new environmental regulation by the International Maritime Organization (IMO) as part of their efforts to diversify its product portfolio and beef up profitability, industry observers said Monday.

For that reason, South Korea’s steel giants POSCO and Hyundai Steel Co. are promoting specialty steel and materials for ships powered by liquid natural gas (LNG) and for sulfur-reducing devices like scrubbers, according to them.

Earlier this month, POSCO announced that it is ready to mass-produce its high alloy stainless steel S31254 that can be used as a main material for making scrubbers.

POSCO’s S31254 steel is a type of “6 moly alloy steel” — named for its six percent molybdenum content — that boasts high strength and resistance to crevice corrosion, according to the company.

“With no domestic companies providing base materials for the scrubber, local companies have been facing major challenges to meet increasing demand,” a POSCO spokesman said.

With rising demand for LNG-powered ships that emit fewer air pollutants than those using fossil fuels, POSCO is also pushing sales of its nickel steels that are used in making LNG fuel and storage tanks. 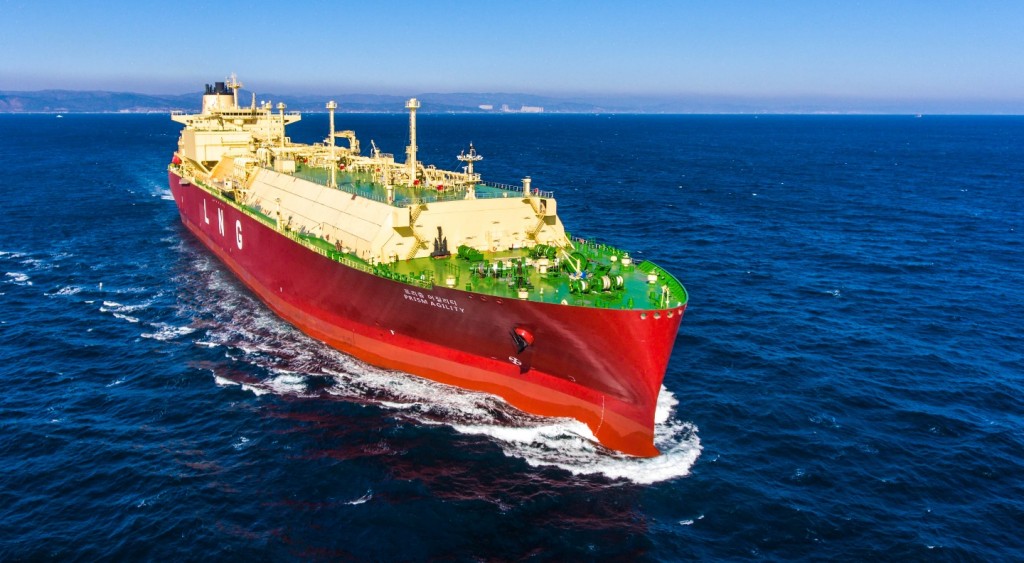 Hyundai Steel, POSCO’s smaller local rival, has also been bolstering research and development (R&D) efforts to deal with changes in the shipping industry.

“It’s no secret that the steelmakers have been also closely following the new IMO regulation,” a Hyundai Steel spokesman said.

“Since local shipbuilders are leaders in LNG-related technologies, we hope we can further contribute to that reputation.”

“Not only do they supply steels, the steel companies also provide welding solutions,” an official at Hyundai Power Systems Co., an affiliate of Hyundai Heavy Industries Group, said.

“This is a good example of mutual cooperation between the steel and shipbuilding industries.”