SEOUL, Dec. 5 (Korea Bizwire) — Global fans of Korean TV dramas will be spoilt for choice this month as streaming services are set to release a flurry of star-studded series to draw new subscribers and entertain viewers in the holiday season.

Streaming services, also known as over-the-top (OTT) players, have a full pack of new original series for chills, thrills, action and romance to compete with each other and against blockbuster movies gearing up for the Christmas season.

Star screenwriter Kim Eun-sook of “Descendants of the Sun” (2016) and its lead actress Song Hye-kyo will return together to the small screen with “The Glory” on Dec. 30.

Kim teamed up with director Ahn Gil-ho of the hit crime thriller “Stranger” (2017) and the fantasy “Memories of the Alhambra” (2018) for her first TV project since the fantasy romance “The King: Eternal Monarch” (2020).

Song will take a lead role in the new drama that revolves around a woman who experiences school violence and seeks revenge after graduating. 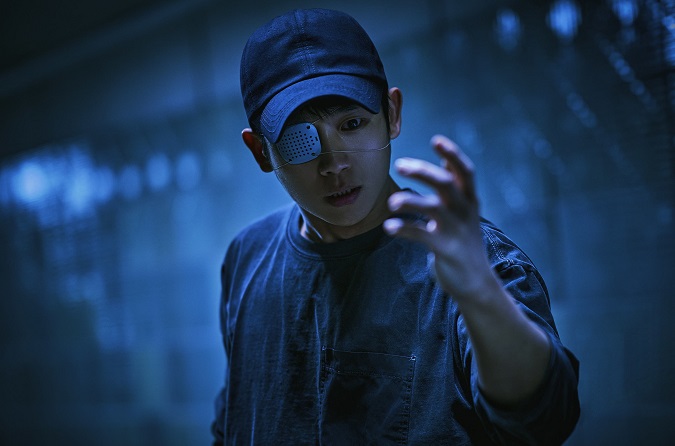 “Money Heist: Korea – Joint Economic Area Part 2,” based on the hit Spanish series “Money Heist,” will be coming on Friday, continuing the story from the first season aired in June.

Set in the near future of 2025, the Korean Peninsula is on the road to reunification with the two Koreas opening up their borders, and a criminal mastermind who calls himself “The Professor” (Yoo Ji-tae) recruits eight thieves for a new mind-boggling master plan in the joint economic area.

Another Netflix series “The Fabulous,” starring Minho from popular K-pop group SHINee and actress Chae Soo-bin, will premier on Dec. 23.

The story follows four best friends as they chase their dreams alongside fashion’s elite while juggling demanding jobs, romantic dilemmas and wild nights on the town.

Based on a Korean webtoon, the six-part series features a man with an immortal body kidnapped by a gang of organ hunters that remove one of his eyes.

With his missing eye transplanted into the body of a serial killer, the unwilling donor can still see and endures terrifying visions. 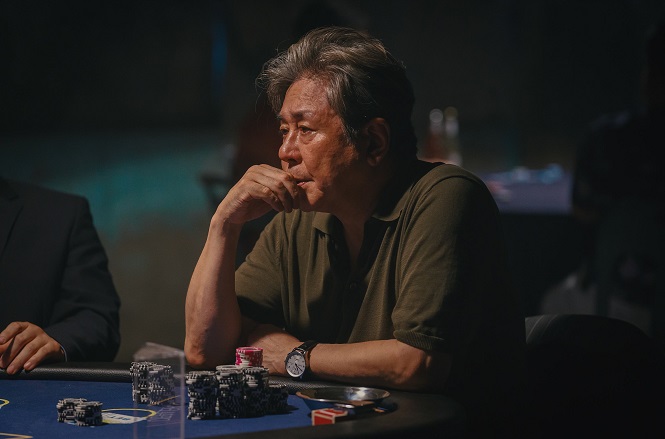 The crime action directed by bankable filmmaker Kang Yun-sung tells the tale of a man who became the legendary king of the casino in the Philippines and now faces the ultimate bet with his life to survive.

On Friday, homegrown streaming platform Tving’s “Work Later, Drink Now” will be back with a second season.

Based on the Korean webtoon, it tells the story of three single women in their 30s (played by Lee Sun-bin, Han Sun-hwa and Jung Eun-ji) whose life philosophies revolve around having a drink after getting off work.