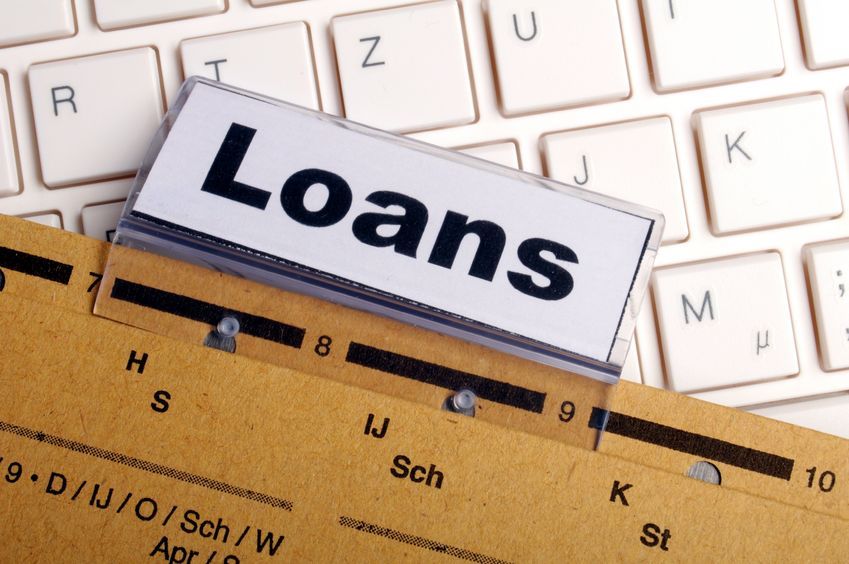 The number of student borrowers increased from 700,000 in 2010 to 1.52 million last year, when their per-capita borrowing averaged 7.04 million won. (image credit: Kobiz Media)

The foundation is a quasi-government organization in charge of handling government loans for students, among other duties.

The number of student borrowers increased from 700,000 in 2010 to 1.52 million last year, when their per-capita borrowing averaged 7.04 million won.

According to data, one in three users of a loan program in which repayment is required to start after the student lands a job, was found to have never started paying off the loan.

As of the end of December, delinquent borrowers totaled 44,620, according to the institute.

“The level of student loans will only rise unless the problem of the nation’s high college tuition, which is the second highest among OECD countries behind the United States, is settled,” the research institute said in a release.

“Student loans could lead to a jump in the number of young people suffering from unemployment and pressure to pay off debts,” it pointed out.