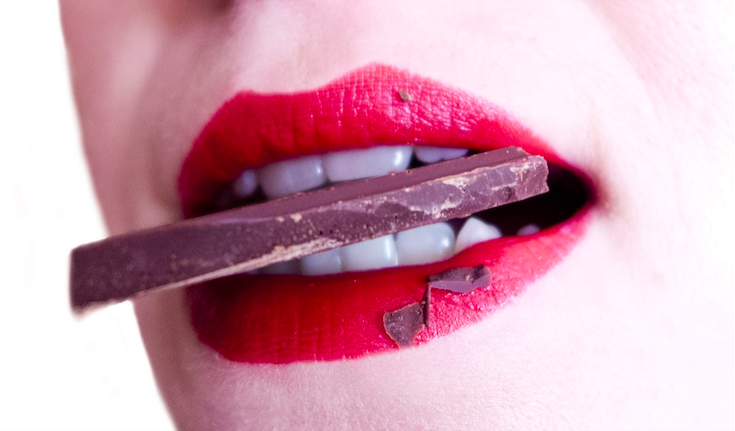 SEOUL, May 31 (Korea Bizwire) – A recent study has discovered good news for women who like chocolate. A research team in Seoul, after weeks of scientific investigation, proved that chocolate is highly effective in improving skin elasticity and preventing wrinkles.

The research team conducted the study on both mice and human subjects, and found the same improvement effect in both.

With the mice, the research team first fed them a chocolate drink and then analyzed their RNA. The researchers found that cacao polyphenol extract effectively decreased the activation of gene cathepsine G, known to cause skin wrinkles, while also increasing protein serpin B6c, which conversely suppresses formation of wrinkles.

On the other hand, the team conducted a much longer study with human subjects for a total of 24 weeks. The subjects were 62 females from 43 to 86 years old, and researchers found that after the subjects consumed 4 grams of chocolate drink (320 mg cacao polyphenol extract) for the 24 weeks, the wrinkles and elasticity of their skin both showed remarkable improvement.

“Chocolate is indeed high in calories, and it contains many unhealthy ingredients such as sugar and artificial seasoning,” said Professor Lee, who led the research. “However, our research results proved that dark chocolate with no sugar can definitely help skin care,” Lee added.

The results of the study were published in the May issue of the Journal of Investigative Dermatology, and the January issue of the international academic journal ‘Journal of Nutrition’.