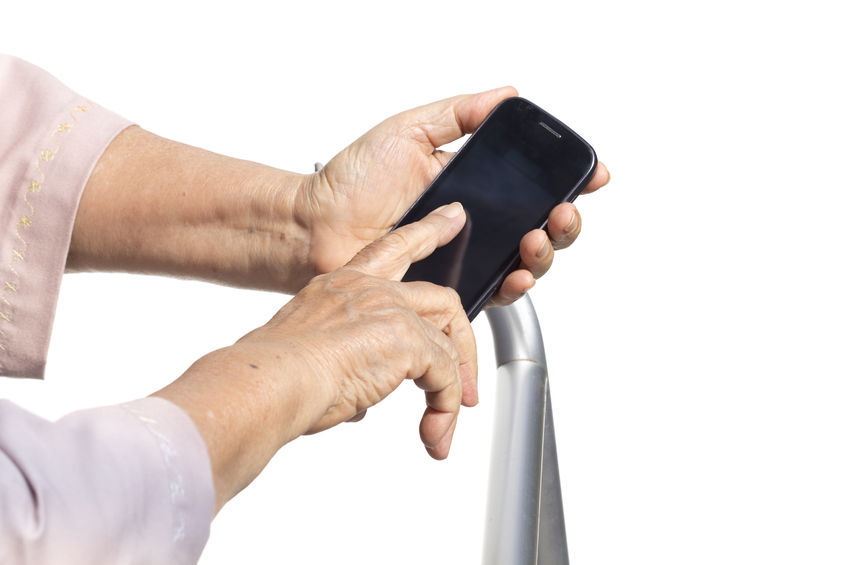 Many senior gamers believed that games help with their creativity and concentration, and allow them to experience the newest challenges and activities. (image: KobizMedia/ Korea Bizwire)

SEOUL, March 19 (Korea Bizwire) — The ‘well-being’ index and satisfaction levels for ‘social support’ of the older generation are higher among those who play digital games.

Doh Young-yim, an invited professor at the Korea Advanced Institute of Science and Technology, conducted a survey of 190 people between the ages of 50 and 60, which showed that those who play digital games with other people tended to demonstrate the highest level of well-being and satisfaction for social support.

Even those playing games alone were better off than those who did not play games at all, breaking the stereotype that gaming isolates people from society.

Many senior gamers believed that games help with their creativity and concentration, and allow them to experience the newest challenges and activities.

Negative perception towards gaming tended to be the highest among those who weren’t gamers.

“This doesn’t prove that there is a correlation between gaming and the well-being of seniors, but it does give us some insight into how gaming takes on a positive role for the lives of these gamers,” Doh said.

In last year’s study by Korea Creative Content Agency, 56.8 percent of respondents in their 50s and 35 percent of those between 60 and 65 were gamers.