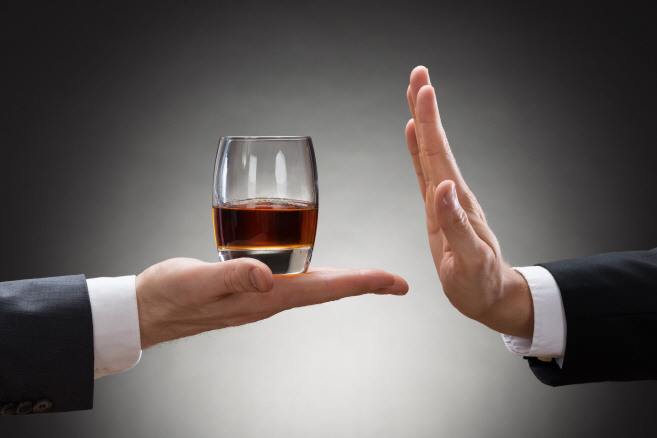 The most common experience of the indirect effect of alcohol was related to acquaintances. (image: Korea Bizwire)

SEOUL, Dec. 16 (Korea Bizwire) — It has been shown that similar to smoking, the indirect consequences of drinking are frequent, resulting in harm to third parties.

According to a survey of 3,000 adults nationwide conducted by the Korea Centers for Disease Control and Prevention, 33.7 percent of all respondents experienced more than one indirect consequence of drinking among 12 distinct categories.

The average experience with indirect consequences of drinking was 0.88.

The most common experience of the indirect effect of alcohol was related to acquaintances. Some 428 people experienced “sexual abuse or irritating behavior in an official setting.” About 513 respondents said they felt insulted by strangers.

What’s interesting is that when the frequency of experience was examined by gender and age, there were differences among groups.

The frequency of experience with indirect drinking consequences was 1.15 for men, higher than 0.58 for women. In addition, as age increased, the frequency of people experiencing harmful effects decreased.

Furthermore, residents of urban areas experienced alcohol induced harm at an average of 0.90, compared to only 0.49 in the case of rural residents.

The frequency of experiencing the indirect effect of drinking increased with more family members, and by income level.

In groups with the lowest household income, the experience rate was the lowest, and as income increased, experience with the indirect effects of drinking increased.

According to the report, 33.7 percent of adults in Korea have experienced the indirect effects of drinking, which is significantly lower than those in Australia and northern Europe.

“However, because people in Korea have lenient rules about drinking, there is a possibility that they do not recognize alcohol abuse, and might even consider alcohol abuse as ‘fun’.

Of note, low level harassment and arguments that are perceived to be a problem in other countries might be considered as a joke,” said the Inje University Graduate School of Public Health, which wrote the report.