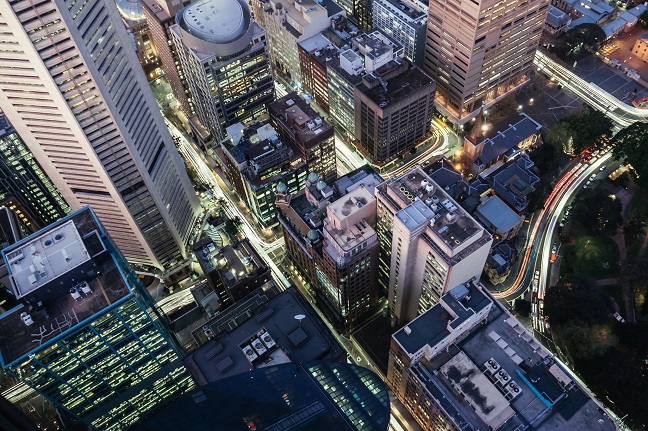 SYDNEY, Oct. 29 (Korea Bizwire) — A study into the new telecommunications operator in the Philippines, Dito Telecommunity, raised serious concerns about cybersecurity, citizens’ privacy and national interests due to the fact that Dito’s 40% non-Philippine partner China Telecom reports directly to the Central People’s Government in China.

The report, entitled “A Study Into The Proposed New Telecommunications Operator In The Philippines: Critical Success Factors and Likely Risks” was undertaken by Asia-Pacific consulting firm CreatorTech, an industry specialist which provides research and advisory services on telecommunications, digital technologies, wireless networks and related topics.

The report’s author Steve Mackay revealed concerning matters in relation to the new entrant, highlighting that its designation as the third telecommunications player could have serious repercussions for the Philippines.

China Telecom is a fully controlled entity of the Government of the People’s Republic of China (PRC). Its immediate reporting line is to China’s Ministry of Industry and Information Technology, which comes under the State Council of the PRC.

According to the United States Department of Defense (US DoD), the company also has links to the People’s Liberation Army. In June 2020, the US DoD made public for the first time a list of Chinese companies that are tied to the Chinese military. China Telecom is one of the 20 companies named on this list

CreatorTech’s report also looked into Dito’s ability to raise sufficient capital to fund their venture. To meet its commitments of US$3bn spending in its first year, Dito will need a further US$2.5bn in addition to the US$500m already drawn down from its Bank of China credit facility.

“Given the current balance sheet, this US$2.5bn would not come from equity. The only other source is debt. The sole lender is the Bank of China. Commercially, it is unlikely that the Bank of China on its own would extend the total amount on purely commercial grounds,” Mackay said. Funding would therefore appear to be a risk for Dito, and financing from China is seen as being extended for political reasons.

CreatorTech warned that “building a telecommunications network in the Philippines is extremely challenging, and that the new telco may not rise to these challenges as well as the two incumbent telcos have done.” Accumulated delays due to various factors may cause Dito to miss its commitments. This would result in a large fine and the possible surrender of its license.