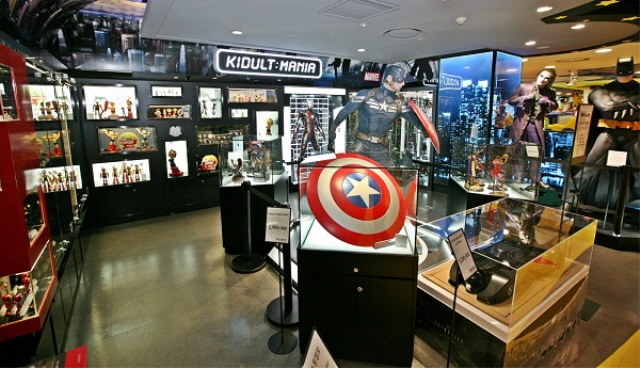 SEOUL, Jan. 11 (Korea Bizwire) — A new study has revealed that more than 70 percent of South Korean adults over 20 years of age have ‘kidult’ tendencies.

Gmarket, a South Korean online shopping mall, conducted a survey of 710 customers, 73 percent of whom said they like products made for children.

Among the respondents, 75 percent said they had purchased children’s goods for themselves in the past.

In terms of specific items, 27 percent purchased candy, chocolate, and other sweets, and 26 percent bought Lego, RC cars and dolls.

Among male respondents, 53 percent said they would spend over 50,000 won once they decided to make a purchase, while only 29 percent of female respondents responded likewise.