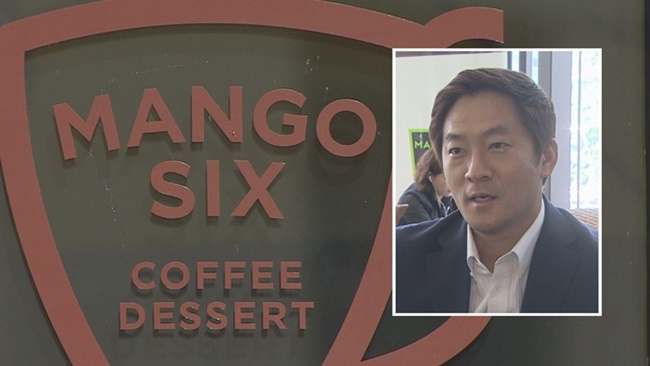 The growing number of franchise companies launched in South Korea has seen the country earn the nickname ‘the Republic of Franchises’ in recent years. However, the dark and vicious side of the hyper-competitive industry is often overshadowed by stories of success. (Image: Yonhap)

The growing number of franchise companies launched in South Korea has seen the country earn the nickname ‘the Republic of Franchises’ in recent years. However, the dark and vicious side of the hyper-competitive industry is often overshadowed by stories of success.

From fried chicken to coffeehouses, South Korean franchisors owners have been unable to stay out of the headlines in recent months, usually over scandals surrounding their aggressive business practices, which on many occasions have backed both the franchisees and the company into a corner.

According to industry sources, more than 5,200 franchise brands are thought to exist in South Korea, with the number of stores estimated at nearly 220,000 as of last year.

Both the number of franchise stores and the market size have grown over the past four years, up nearly 60 percent last year compared to 2012, boasting annual sales of a whopping 1.5 trillion won.

However, the stiff competition is what often sees franchise CEOs push beyond their means with doomed marketing and market presence expansion initiatives, which often backfire at the expense of employees, costing actual lives on occasion.

Kang’s case outlines the common problems facing the overheated franchise market, which has seen numerous brands spring up only to disappear months or years later as consumer trends change.

Franchisees often bear the brunt of the backlash against franchise CEOs and their risky business moves.

“Kang was successful, but his excessive ambition saw him go too far with his business ventures. As trends change quickly, relying on previous experience doesn’t guarantee success each time,” an industry official said.

According to the Korea Fair Trade Mediation Agency, the average franchise operates for only 56 months, with just over one in ten surviving more than a decade.