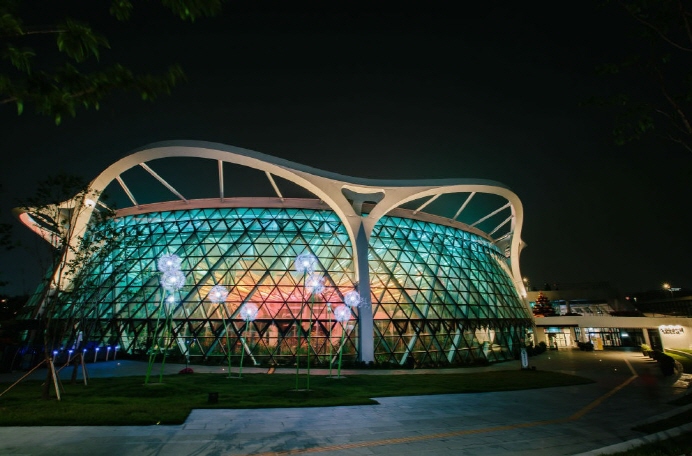 SEOUL, Jul. 22 (Korea Bizwire) — Seoul Botanic Park will open its greenhouse at night from August 7 to 10.

Visitors to the park will be able to see the greenhouse that slowly lights up with 256 rainbow-colored LEDs as the sun sets.

Furthermore, visitors will be able to enjoy classical music and fusion Gugak, Korean traditional music, performances at the Roman Plaza in the Mediterranean exhibition hall. 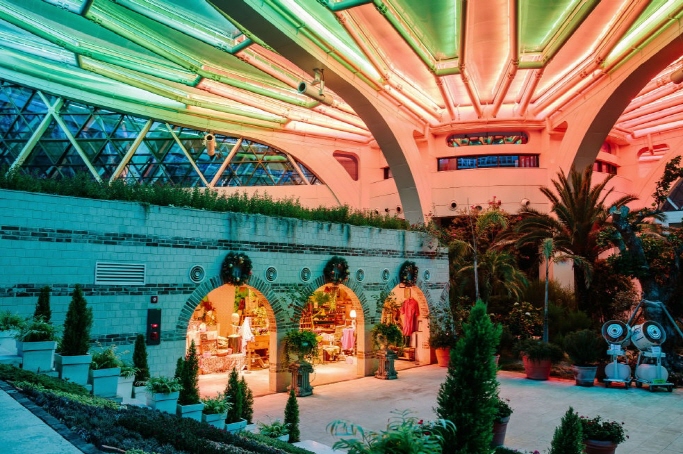 It has been estimated that 3.2 million people had visited the gardens as of June this year. 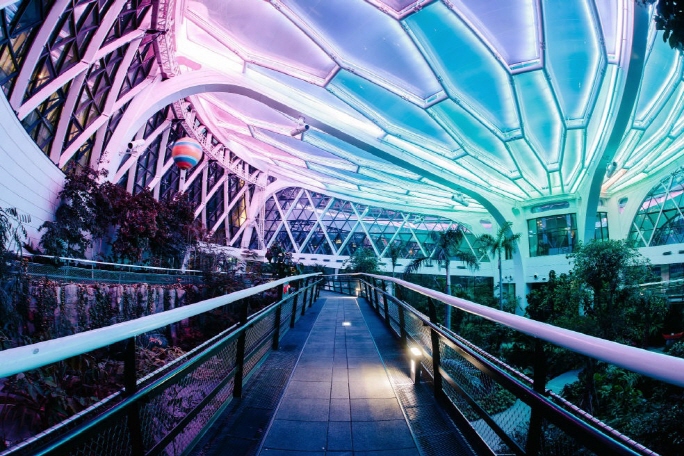