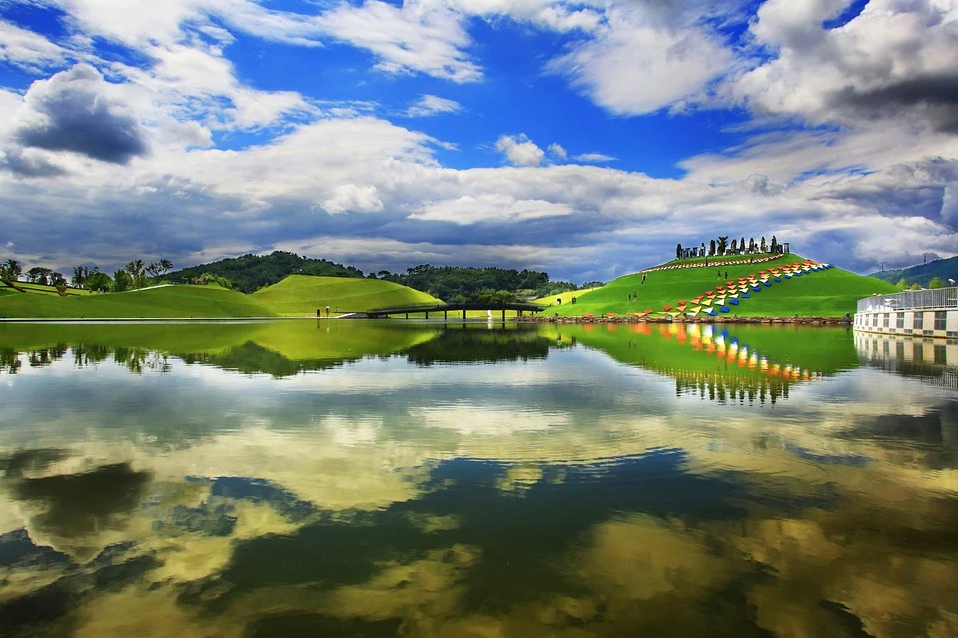 In a survey that compiled the number of tourist attractions with more than 1 million visitors in the previous year, there were 77 in total across the country. The survey was conducted by the Ministry of Culture, Sports and Tourism and the Korea Culture and Tourism Institute.

The survey results showed that more than 6 million people went to the Suncheon area for the sights, while Gyeongbokgung Palace greeted more than 5 million tourists last year.

When amusement parks and exhibition halls included in the list, Everland, South Korea’s largest theme park, ranked at the top in terms of visitor numbers. Last year, 6.6 million people visited Everland in Yongin, a city in Gyeonggi-do. Jamsil Lotte World in Seoul, another popular amusement park, had 5.78 million visitors in 2019. 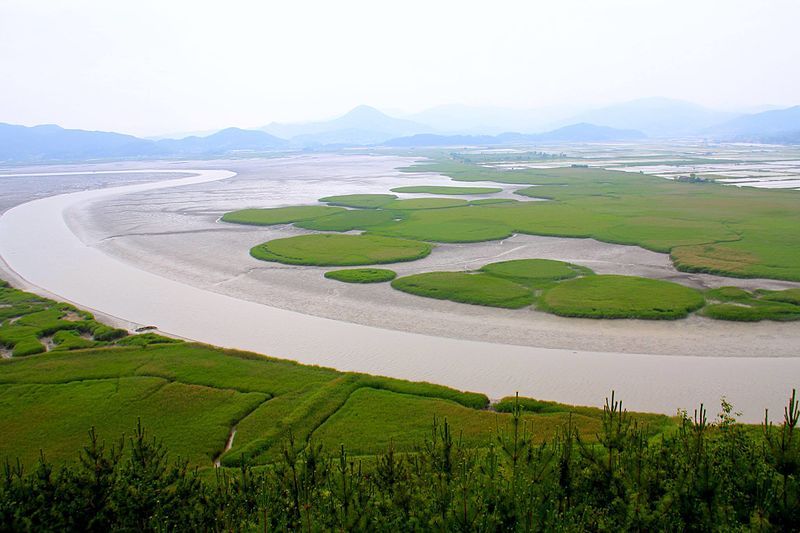 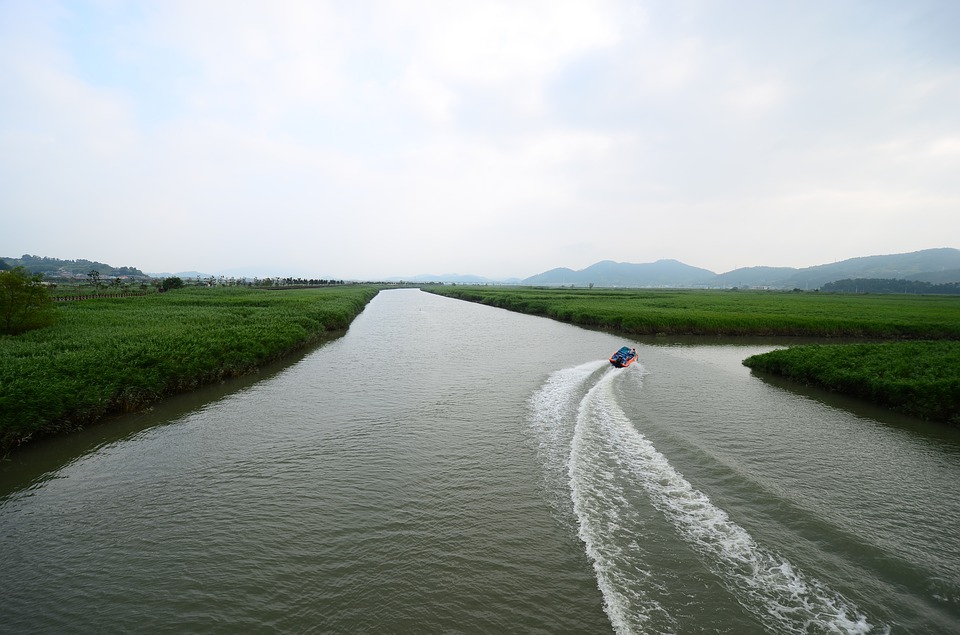