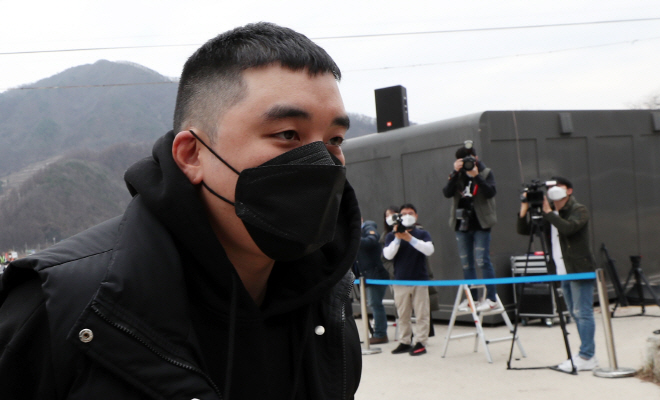 SEOUL, May 26 (Korea Bizwire) — The Supreme Court on Thursday upheld a 1 1/2-year prison term for Seungri, the disgraced former member of K-pop boy band BIGBANG, on prostitution mediation, overseas gambling and other charges.

Upholding a lower court’s ruling, the top court found the 32-year-old, whose real name is Lee Seung-hyun, guilty of all nine charges in a far-reaching sex and drug scandal surrounding Burning Sun, a nightclub in Seoul affiliated with him, which roiled the K-pop industry in 2019.

He was found guilty of procuring prostitutes for investors from Taiwan, Japan, Hong Kong and other countries as well as for himself from December 2015 to January 2016 to get investments for his nightclub and other businesses.

He was also found guilty of habitually gambling in Las Vegas between 2013 and 2017, with combined gambling money of about 2.2 billion won (US$1.7 million) at stake.

The court, however, overturned the lower court’s order of forfeiture of $1 million.

The court also found him guilty of misappropriating about 528 million won from his club funds and mobilizing gang members to threaten people he got into a fight with at a bar in late 2015.

In August 2021, a military court handed down a three-year prison term for Seungri and put him in an army prison. A higher military court, however, reduced it to 1 1/2 years.

Lee will be transferred to a civilian correctional facility to serve the rest of the prison term, which ends next February, court officials said.