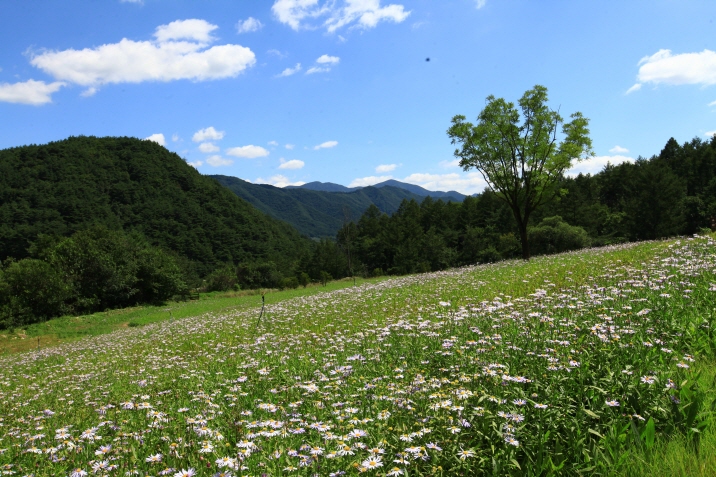 SEOUL, Jun. 5 (Korea Bizwire) — The Baekdudaegan National Arboretum in Bonghwa County, North Gyeongsang Province, saw a surge in visitors after officially opening to the public on May 3.

The park estimates that 38,652 visitors entered the forest park after its opening compared to 14,489 visitors in the same period last year when the park was open on a temporary basis.

The record-breaking increase in visitors was tabulated at 167 percent. According to the arboretum, the total number of visitors last month equaled 33 percent of last year’s total count (115,471 people). 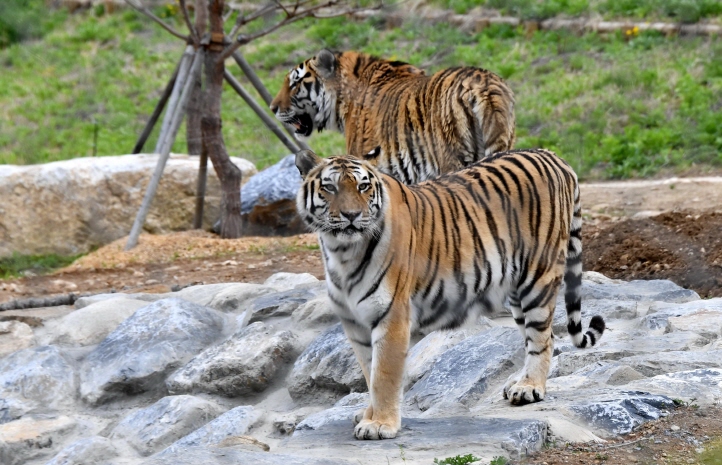 The sudden rise in the number of visitors is attributed to the opening of the “Tiger Forest” and various festivals that were held after the arboretum’s official opening.

An official at the park said that 500 to 700 people visit on weekdays, and the park typically sees 3,000 visitors on weekends.

“I am doing everything I can to bring joy to visitors and to ensure that the arboretum becomes a place they want to return to,” said the official.