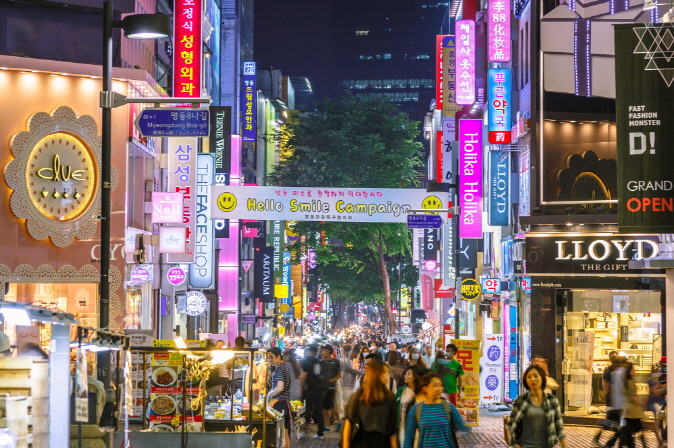 SEOUL, Jun. 12 (Korea Bizwire) — Chinese and Japanese tourists, who make up the biggest share among foreign tourists visiting the country, have differences in their preferences and behavior, a government survey showed Wednesday.

According to the survey by the Korea National Tourism Organization, which is affiliated with the culture ministry, 79.1 percent of Chinese tourists and 73 percent of Japanese travelers who visited the country last year, chose Seoul as their favorite destination.

Their second-favorite destinations, however, were Jeju Island for Chinese travelers (13.3 percent) and Busan for those from Japan (16.5 percent).

Gyeonggi Province was the third-favorite destination for both Chinese travelers (11 percent) and Japanese ones (8.9 percent).

The average number of visits was four for Chinese tourists and 6.1 for Japanese ones.

Chinese tourists spent an average of US$1,887 per person, while Japanese ones laid out $791.