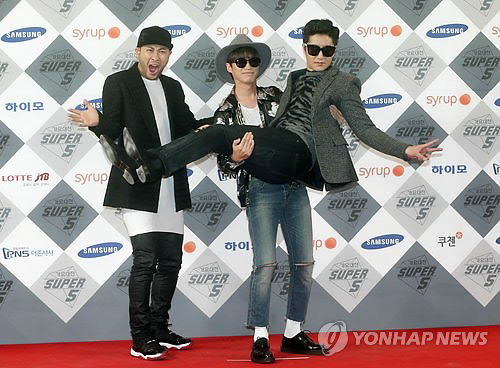 SEOUL, Feb. 6 (Korea Bizwire) – The world’s leading music industry event, SXSW Music and Media Conference, is holding a ‘K-Pop Night Out’ that showcases 8 Korean bands on March 19, according to an announcement from the Korea Creative Content Agency (KOCCA) on February 5.

The KOCCA will be operating a joint promotional booth for the 8 groups from March 16 to 18, and a networking opportunity with MU:CON Seoul for SXSW conference attendees on March 20.

SXSW, now in its 29th year, offers networking opportunities, conference activities, showcases, panels, talks, and a music gear expo at the Austin Convention Center in Texas during the day. The night program features musical performances of more than 2,200 regional, national and international acts.