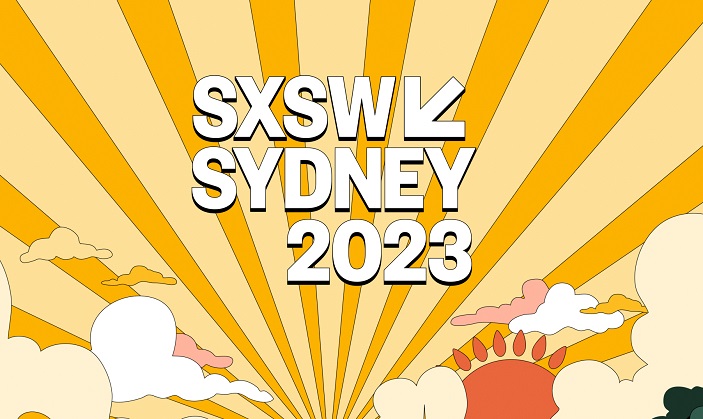 SYDNEY, June 30 (Korea Bizwire) — Destination NSW is excited to announce the world’s most iconic futurist conference and festival South by Southwest® (SXSW®) expands outside of North America for the first time ever to bring its renowned celebration of creativity and innovation to Sydney, Australia, from Sunday, October 15 to Sunday, October 22, 2023.

Secured by Destination NSW, the NSW Government’s tourism and major events agency, SXSW Sydney will gather the world’s most inspired thinkers, creators and innovators for an agenda-setting exploration of the best in Music, Screen, Gaming, Technology and Innovation. With keynotes and panel sessions to be revealed soon, SXSW Sydney will be 2023′s must-attend event for those seeking to discover and shape future trends, emerging technology, and access unrivalled international networking opportunities. Sydney will be abuzz with opportunities to attend over 1000 sessions, screenings and performances, activations and parties across the city.

With a welcoming and vibrant energy, coupled with a uniquely distinct mix of iconic attractions, stunning natural landscapes, and status as the major events capital of the Asia Pacific – there is no better city than Sydney to host SXSW’s next chapter. As Australia’s only truly global city and gateway for international arrivals, Sydney’s cultural diversity makes it the perfect incubator for creative ingenuity. Sydney continues to lead the way in tech-innovation, boasting an eclectic creative footprint, ranking second in Asia for fin-tech development, and sixth globally*.

Stuart Ayres, MP, Minister for Enterprise, Investment and Trade, Minister for Tourism and Sport and Minister for Western Sydney, says: ”Sydney is the economic and leisure gateway to Australia and a leader in tech innovation, with a global reputation for hosting major international events that capture the world’s attention. SXSW Sydney will provide significant benefits for the NSW visitor economy, with unparalleled networking opportunities to advance our tech and creative industries. The very best of the creative and tech industries in the Asia Pacific will be on display during SXSW Sydney, highlighting why Sydney is recognised as a global hub of tech, innovation and creative industries. SXSW Sydney will be a dual-purpose event that fosters industry innovation while also drawing thousands of people from around the world to enjoy our spectacular Harbour City. It will put a spotlight on Sydney as the major events and creative industries capital of the Asia Pacific, as well as being its premier business and lifestyle destination.”

As one of the world’s most vibrant cities, Sydney is the leading connector to innovation and creativity in the Asia-Pacific region and will become the must attend hub for uncovering what’s next in Music, Screen, Gaming, Tech and Innovation at SXSW Sydney in October 2023. Industry professionals, talent, partners and more can register their interest now to discover the unexpected ideas and diverse discussions SXSW Sydney makes possible when creative people come together.

For more information on the host city of SXSW Sydney, go to www.sydney.com. Get social using @sydney #feelnewsydney #ilovesydney 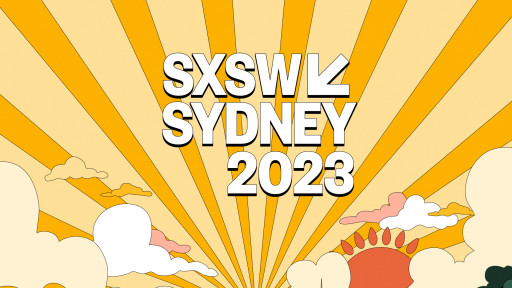