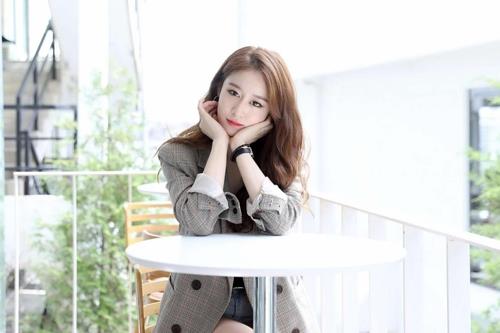 “The contract with Jiyeon was signed last month,” Longzhen said in a press release.

“Longzhen will be in charge of managing Jiyeong’s activities in various fields including music, drama, movies, performances, TV shows and commercials,” the company said, committing to “full support” for her.

The four T-ara members’ previous contract with MBK Entertainment expired in December last year and none of them renewed the contract with the agency.

A day earlier, South Korea’s Sublime Artist Agency said it has signed an exclusive contract with Hyomin, another T-ara member, who plans to release a new solo album before September with the new agency.

Since her debut as a T-ara member in 2009, Jiyeon has also been pursuing an acting career, appearing in a number of drama series.

With the new agency, Jiyeon also plans to host a meeting with her fans in Hong Kong in the second half of this year.